Motorola Edge Pro 30 is now available worldwide: find out more about the price and specifications. 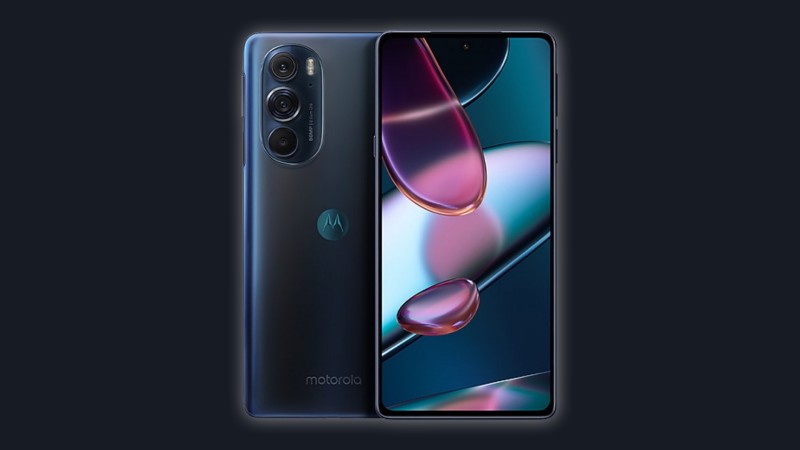