Power usage is being monitored by new security technology to look for indicators of cyberattacks.

Researchers have invented a new system that monitors for anomalous power consumption to defend governments, businesses, and other organizations against cyberattacks. 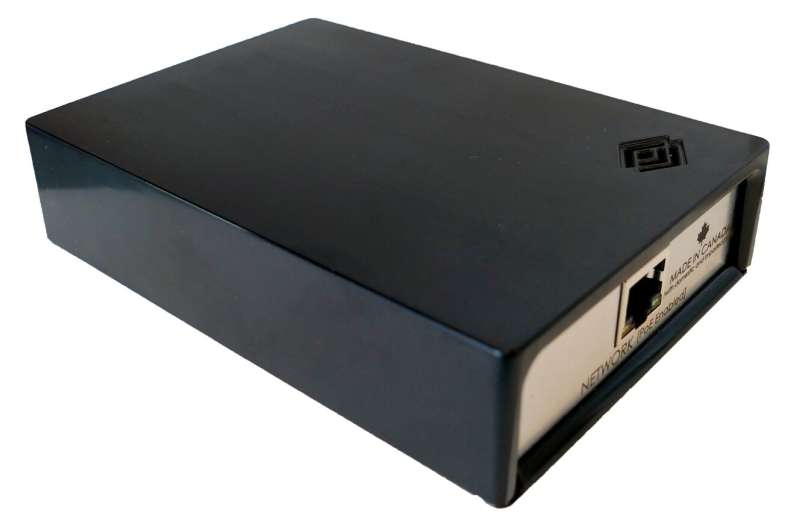 Researchers have invented a new system that monitors for anomalous power consumption to defend governments, businesses, and other organizations against cyberattacks. The system combines a small piece of hardware for data collection with artificial intelligence (AI) software to assess if a system’s power usage deviates from established, predictable trends. If this is the case, the AI notifies security officials within the organization that the organization’s infrastructure may be under assault by hackers or harmful ransomware that is stealing or locking vital data. “If numerous devices suddenly demonstrate a similar pattern of high-power utilization in specified patterns, we would raise an alert that crypto-ransomware may be propagating in the network,” Sebastian Fischmeister, an engineering and computer science professor at the University of Waterloo, said. The research team and its spinoff business Palitronica Inc. are currently testing the system in six Ontario towns, with a dozen more interested in participating.

The technology is designed to enhance, not replace, existing security features such as network intrusion detection. “Ransomware and malware are severe risks to municipal governments,” said Jamie McGarvey, Parry Sound mayor and head of the Association of Municipalities Ontario. “We’ve witnessed an alarming rise in attacks, and we’re encouraged that the University of Waterloo, Palitronica, and the federal government are collaborating with municipalities to strengthen their IT infrastructure systems.” According to Fischmeister, the technology’s core principle, which is significantly less sensitive to tampering because it is located outside of the monitored system, implies it has a wide range of potential uses. “It may be used to protect network equipment and computers, as well as water supplies, 5G infrastructure, trains and airplanes anything that uses power,” he explained. The technology was developed in programs supported by many government organizations, notably the Department of National Military (DND), and business partners in defense and critical infrastructure over the last six years. “

This unique Canadian technology’s ability, speed, and accuracy of human triage actions show great potential to efficiently boost the safety and security of our Canadian Armed Forces,” stated Eric Fournier, director, general innovation, Innovation for Defence, Excellence, and Security, at the DND. Look into it more.