Beam, a Singapore-based micromobility firm, raises $93 million in Series B funding and expands into new countries.

Beam, a Singapore-based shared micromobility company, announced today that it has secured $93 million in a Series B investment to expand into additional Asian markets. Affirma Capital led the round, which takes the total amount funded to $135 million, with Sequoia Capital India, Hana Ventures, ICT Capital, and EDB joining in. 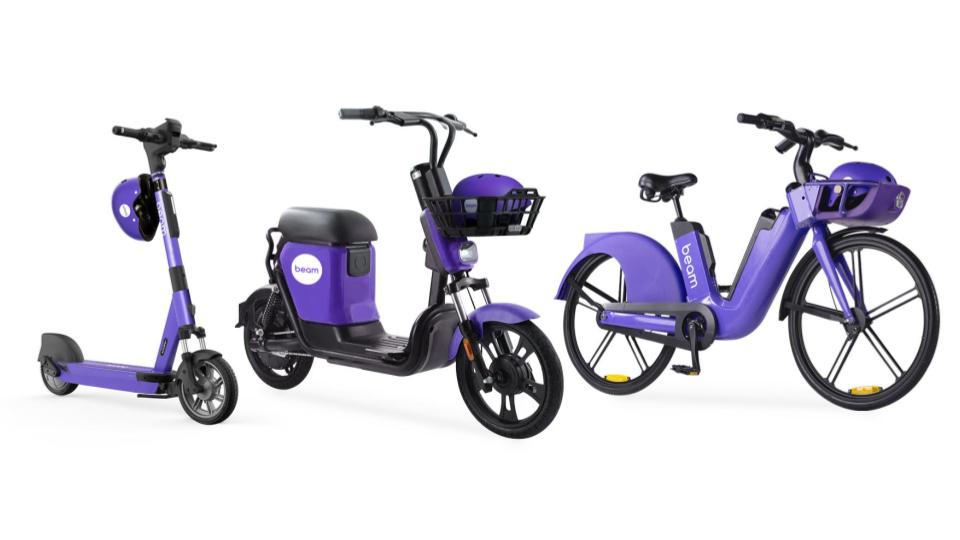 Beam, a Singapore-based shared micromobility company, announced today that it has secured $93 million in a Series B investment to expand into additional Asian markets. Affirma Capital led the round, which takes the total amount funded to $135 million, with Sequoia Capital India, Hana Ventures, ICT Capital, EDB Investment (EDBI), AC Ventures, RTP Global, and Momentum Venture Capital joining in. Beam’s valuation has risen into the triple digits as a result of the Series B, according to CEO and co-founder Alan Jiang, who declined to disclose specific figures. Beam, which already has e-scooters and e-bikes in 35 cities in Malaysia, Thailand, South Korea, Australia, and New Zealand, wants to expand into markets such as Japan, Indonesia, the Philippines, Vietnam, and Turkey. Furthermore, the fresh funds will allow Beam to accelerate the rollout of its new 5th generation Beam Saturn e-scooter, which features 12-inch wheels that are 20% larger than the usual e-scooter, as well as hydraulic suspension. According to the business, Saturn has fully swappable batteries with the capacity for 110km of riding range, double the normal e-scooter battery capacity, to further promote sustainability. In the second half of this year, Beam plans to add e-mopeds to its vehicle lineup, with the startup expecting e-mopeds to account for up to one-third of its fleet over the following two years, according to an email interview with Jiang. Beam claims it has always prioritized safety and will continue to invest in technology to ensure that every trip is safe for both the user and the neighborhood. Beam will use the proceeds from its Series B financing to expand its safety technology platform, Micromobility Augmented Riding Safety (MARS). According to Jiang, MARS uses camera, position accuracy, and sensor technology to assist protect pedestrians and provide local governments more control over where e-vehicles can park and ride.

MARS is a technology developed by Beam. Despite movement constraints caused by the Covid-19 epidemic, Jiang stated the company’s revenue has grown 15 times since 2020, but the CEO didn’t provide a baseline for that growth. When asked about tightening micromobility regulations in some Asian countries, Jiang told TechCrunch that Beam works closely with regulators in all of the geographies where the company operates to provide safe and sustainable shared micromobility, and that the company rebalances vehicle assets between geographies based on deployment opportunities. Micromobility is increasingly being acknowledged as a necessary mode of transportation practically everywhere in Asia, he said, with the associated legislative frameworks maturing. “Our goal is to transition’single person travels’ onto shared compact electric vehicles, which are both environmentally good for cities and cost-effective for consumers,” Jiang told TechCrunch. “We’re excited to bring our Beam Pluto e-moped to new markets and journeys, as well as our 5th generation Beam Saturn e-scooter to cities with MARS technology, which will provide significant advancements in safety, city zoning control, rider behavior management, and sustainability,” Deb Gangopadhyay, Beam’s chief technology officer, said.

“With the Beam Pedestrian Shield, an onboard AI camera that can instantly and accurately detect pedestrians to prevent collisions and detect footpaths to automatically reduce vehicle speed or even prevent riding entirely, we’re particularly proud of the innovations we’ve created to reduce risks to pedestrians.” Beam, a Singapore-based micromobility firm, has raised $26 million in funding.”