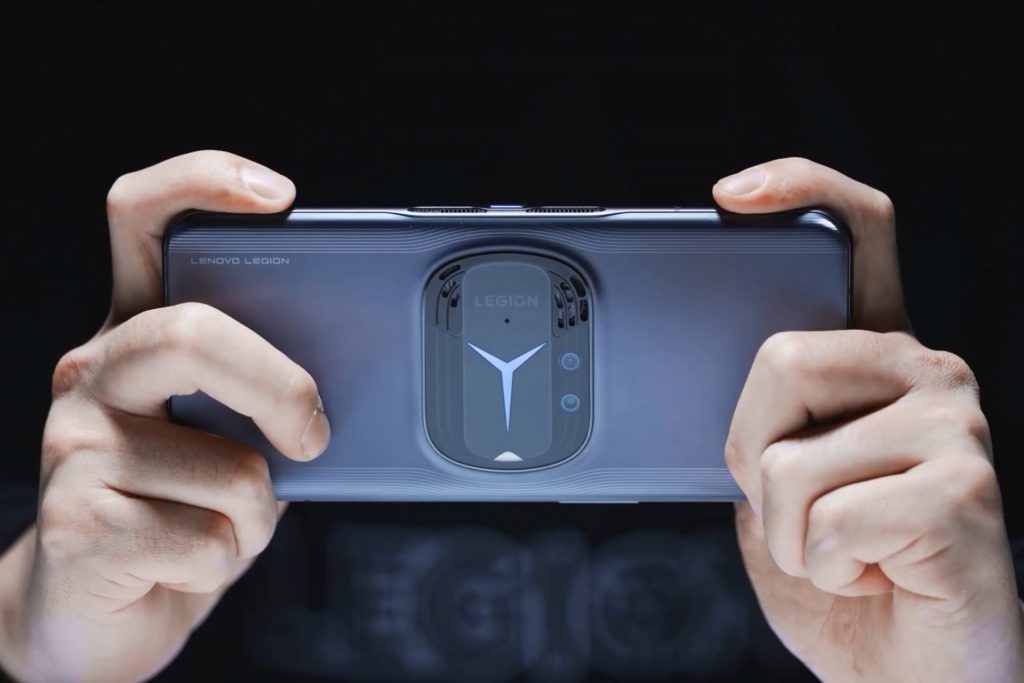 Lenovo is no stranger to gaming phones, and it appears to be committed to surviving the category’s all-out specifications war. Lenovo has disclosed early details of the Legion Phone Y90, its third-generation gaming handset, according to Engadget Chinese, and storage appears to be the company’s advantage. While the ‘basic’ models have 256GB of regular UFS 3.1 flash storage (combined with 12GB or 16GB of RAM), the top-end 18GB RAM model has a RAID 0 storage stripe that combines a 128GB SSD with 512GB of flash, similar to Xiaomi’s Black Shark 4 phones. You’ll have to wait a little time for your games to load. Second-gen Legion owners will recognize the 6.9-inch 1080p AMOLED panel with a 144Hz refresh rate (although with high 1,300-nit brightness), and the inclusion of a Snapdragon 8 Gen 1 chip will come as no surprise. However, Lenovo has replaced the 44MP pop-up selfie camera with a 16MP device that sits above the screen. Dual fans and vapor chamber cooling remain, and charging will be a breeze thanks to the 5,600mAh two-battery power pack, two USB-C connections, and a 68W GaN fast charger included. There’s no word on a release date or price, but those details could be revealed at Lenovo’s Mobile World Congress press conference on February 28th. Although the Legion Phone Y90 appears to be meant for mainland China, it wouldn’t be shocking if it made its way to other markets (possibly with a different name). Just don’t expect it in the United States – Lenovo hasn’t officially released its gaming phones in the country, and there’s no reason to believe it will this time.