The demand for hyperspectral data is increasing, according to Orbital Sidekick. 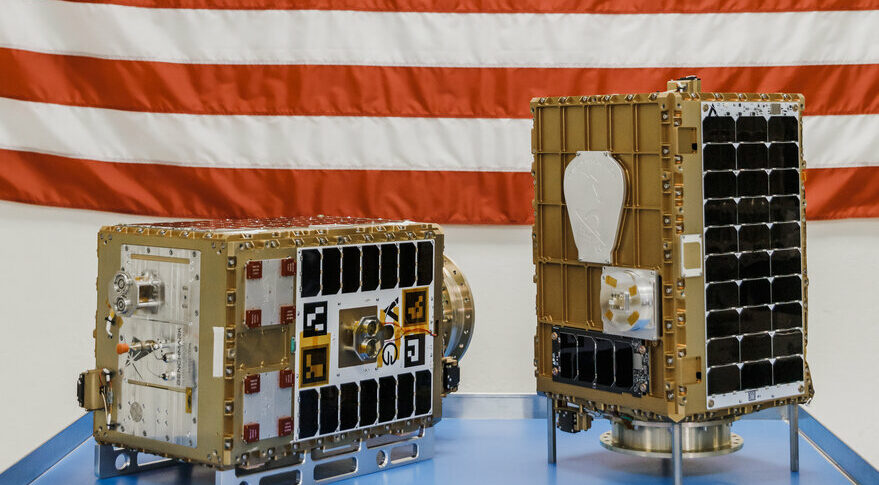 SAN FRANCISCO  –  Orbital Sidekick, the hyperspectral imaging firm that is receiving data from Aurora, its first satellite launched in June, faces the greatest capacity constraint. “There’s a lot of demand for dual-purpose satellite technology,” Orbital Sidekick CEO and co-founder Daniel Katz told SpaceNews. “We’re focused on ramping up production and getting hyperspectral data into the hands of clients,” says the company. Orbital Sidekick, based in San Francisco, is delighted with the Aurora sensor’s performance, which exceeded its aim of exceeding NASA’s Hyperion hyperspectral sensor, according to Katz. Hyperion is part of NASA’s Earth Observation-1 satellite, which was launched in 2000. GHOSt, Orbital Sidekick’s six-satellite Global Hyperspectral Observation Satellite constellation, is set to launch later this year.

While Aurora, like Hyperion, collects hyperspectral data with a resolution of about 30 meters per pixel, Katz claims that the GHOSt constellation will “get down to 8 meters ground sample distance, which blows everything else out of the water.” Orbital Sidekick is planning to expand manufacturing and hire nearly double its 33-person crew by the end of the year, with capacity for the six GHOSt satellites largely booked. Orbital Sidekick, which is already sponsored by the AFVentures’ Strategic Financing initiative, just received a strategic investment from In-Q-Tel, the nonprofit investing arm of the US intelligence establishment. Orbital Sidekick has agreed to share data with In-Q-Tel government partners in exchange for this. Intelligence agencies are increasingly using a hybrid approach to Earth observation, receiving data from both government and commercial Earth-watching satellites. Orbital Sidekick is still focused on business users, such as oil and gas pipeline owners in North America. “Having a solid base inside the defense and intelligence communities will be particularly critical for international expansion and imaging capacity in foreign locations,” Katz added. The first two GHOSt spacecraft have sensors that are essentially identical to Aurora’s, but they have significantly larger telescopes. According to Katz, the next four GHOSt satellites will have “a slightly more advanced focal plane array” to improve performance.