Twitch live streaming is coming back to Xbox One.

Xbox and Twitch have partnered up to bring streaming back to the Xbox dashboard. 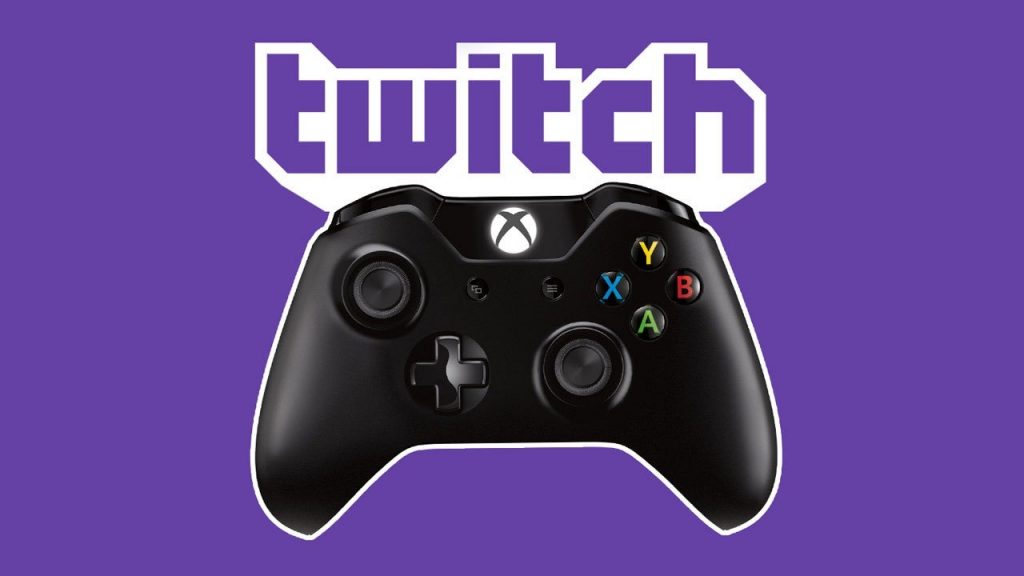 Xbox and Twitch have announced a partnership to allow you to stream directly from your Xbox dashboard. Back in 2014, Xboxes had that capability, but it hasn’t been supported for several years. On Xbox systems, players could previously employ the snap capability. The option to stream to Twitch without an app was disabled when Snap was upgraded in 2017. Until now, that is. The ability to stream directly from your Xbox dashboard is now available, according to the Xbox website, making it one of the easiest methods to stream to Twitch on any platform. Previously, you had to go into the Twitch app to stream from your console, but this change simplifies the process significantly. Streaming can be a daunting endeavor for beginner content providers, so this simple procedure aids them in getting started.

All of this is part of the Xbox dashboard update that was released yesterday. This feature is also cross-generational since it will be available on Xbox Series X/S and Xbox One consoles. However, you might be unsure how to set up your console for streaming. If you do decide to go live, here’s what you should know. It’s simple to set up streaming on your console. After you’ve updated your Xbox with the current dashboard update, go to the Capture and Share menu by pressing the Xbox button on your controller. There is an option labeled ‘Live streaming’ there. Choose this to expand your options. You must first create a Twitch account, then link that account to your Xbox by following the on-screen instructions. It’s very simple after you’ve connected. Your stream will begin when you click the ‘Go Live Now’ button. You can also change the name of your stream, so make it something interesting for viewers. You may also connect a webcam to your console and control where it appears on your live stream as you go. ‘More Options’ is located beneath the webcam options. It’s critical to get in here since this is where you’ll be able to truly customize your stream. You’ll be able to control the game volume as well as the microphone volume, as well as turn on and off your party chat. You can also modify your bitrate, which is important.

The quality of your broadcast will be controlled by this, albeit it will be influenced by your connection speeds. If you’re having trouble deciding what bitrate is optimal for you, use Bitratecalc to get a better idea. You may also use the Twitch Inspector to test streams on your laptop to learn more about how to achieve smooth performance. And that’s all there is to it. It’s a simple procedure that makes this one of the most straightforward ways to begin Twitch streaming. If you have an Xbox and have always wanted to try something new, now is the chance.