Hero of the Cosmos Following US sanctions over the country invading Ukraine and killing hundreds, Russian space agency chief Dmitry Rogozin appeared to threaten the United States and Europe with an International Space Station accident. Rogozin took to Twitter on Thursday, saying that sanctions obstructing Russian construction on the ISS might lead to the 500-ton... 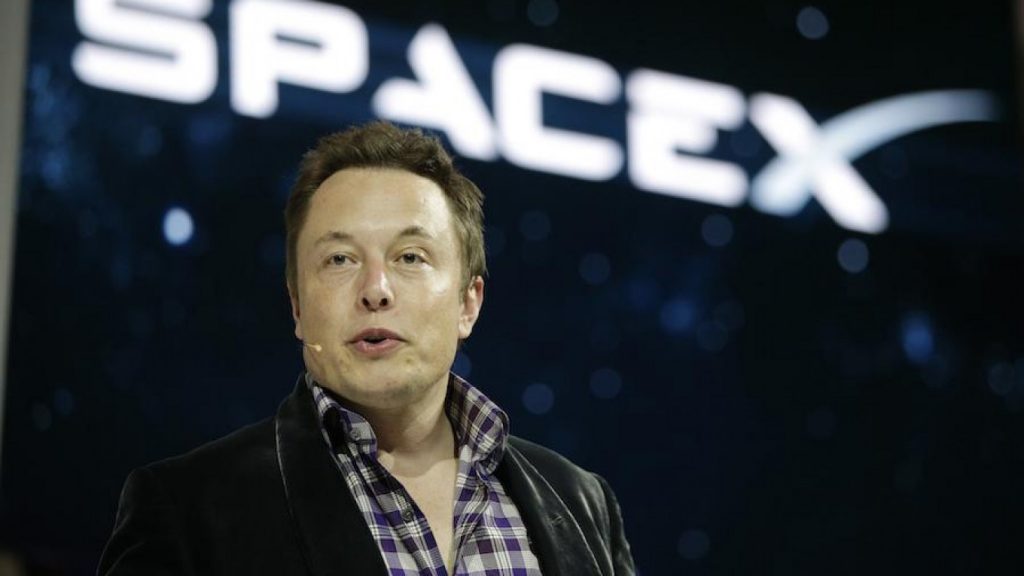 Russian military entered Ukraine on Thursday, taking control of more than a dozen major cities and villages, including Kyiv, the country’s capital. The strikes sparked the first significant land conflict in Europe in decades. While Russia ramps up its efforts to manipulate the narrative surrounding its invasion of Ukraine on the internet and in the media, tech behemoths are retaliating.

After the Russian space agency’s senior executive warned that severe sanctions imposed by the West on Moscow could result in the ISS crashing into the United States, Europe, or India, Elon Musk declared that his company SpaceX will prevent the ISS from crashing.

Dmitry Rogozin, the head of Roscosmos, cautioned on Twitter that sanctions implemented in response to Russia’s troop movement in Ukraine could damage ISS cooperation. He had asked who would protect the home station from a “uncontrolled deorbit.” if Russia left the cooperation. Musk reacted by tweeting a snapshot of SpaceX on Twitter.

The International Space Station (ISS), a multi-national project, has been in orbit for over 21 years. It is staffed by crews from 15 different countries on a rotating basis to allow study and contribute in the growth of our understanding of space. Four NASA astronauts, two Russian cosmonauts, and one European Space Agency (ESA) astronaut are currently stationed aboard the International Space Station.

Despite sanctions imposed by the US and other Western countries on Russia for starting a military campaign in Ukraine, NASA has stated that it will continue to work with Russians on the ISS.

A few days later, the Roscomos chief issued a Twitter warning. “Who will preserve the ISS from an uncontrolled deorbit and crash into the United States or Europe if you refuse to cooperate with us?” he questioned. “It’s possible that a 500-tonne structure may be dropped in India or China. Do you wish to place them in such a dangerous situation? You are totally responsible for your personal safety because the ISS does not fly over Russia.

“Are you ready for them?” he asked in a second tweet. SpaceX, according to Musk, will keep the ISS from colliding with the Earth. The SpaceX CEO later confirmed that he meant it. The International Space Station (ISS), which is about the size of a football field, circles Earth at a distance of 400 kilometers. In January 2031, it will be decommissioned, with the goal of crashing into the Pacific Ocean in a controlled deorbit.