Elon Musk’s Starlink provides internet service in Ukraine, and Twitterati is gushing over the entrepreneur.

Elon Musk announced in a tweet that the Starlink service is currently operational in Ukraine. 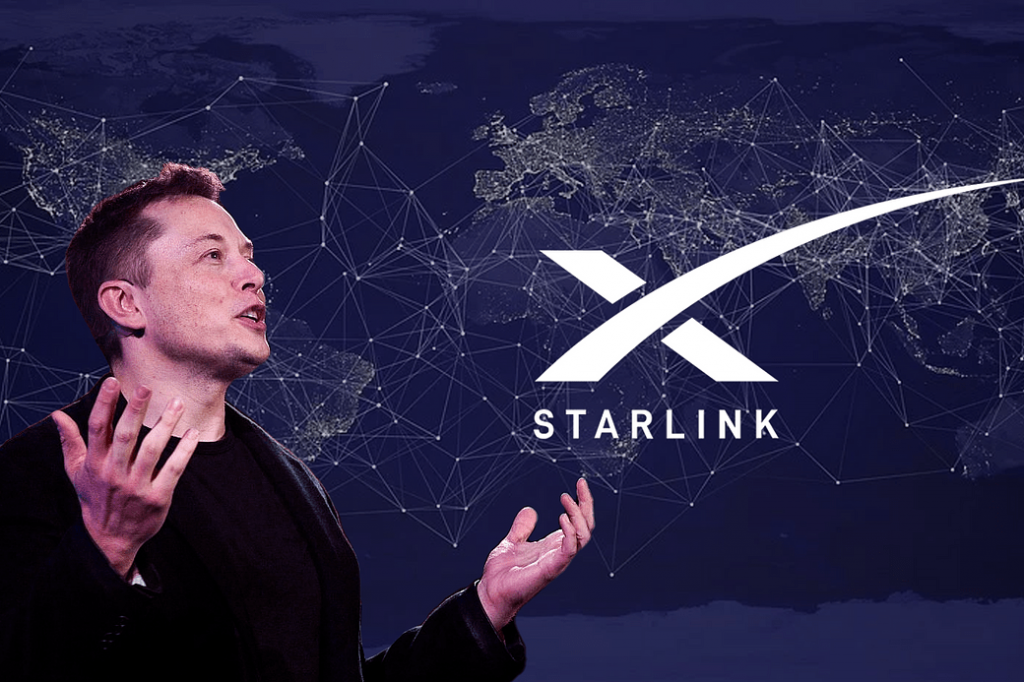 Elon Musk, the founder of SpaceX, has said that his business’s Starlink satellite broadband service is now available in Ukraine, and that the company is delivering more terminals to the country, whose internet has been damaged by Russia’s invasion.

“In Ukraine, the Starlink service is now operational. “More terminals on the way,” Musk tweeted on Saturday.

Musk was reacting to a tweet from a Ukrainian government official, who asked Musk to donate Starlink stations to the troubled country.

According to internet monitors, the Russian invasion has harmed internet access in Ukraine, notably in the country’s southern and eastern regions, where combat has been the most intense.

While satellite technology is highly expensive to deploy, it can give internet to those who live in rural or difficult-to-reach areas where fiber-optic cables and cell towers do not reach. When hurricanes or other natural disasters impede communication, the technology can be a lifesaver.

On January 15, Musk announced that SpaceX had 1,469 active Starlink satellites, with another 272 on their way to operational orbits soon.