The attackers of NVIDIA encrypt 1TB of stolen NVIDIA data.

NVIDIA hacks back and encrypts 1TB of data after being attacked by the South American hacking organization 'LAPU$.' 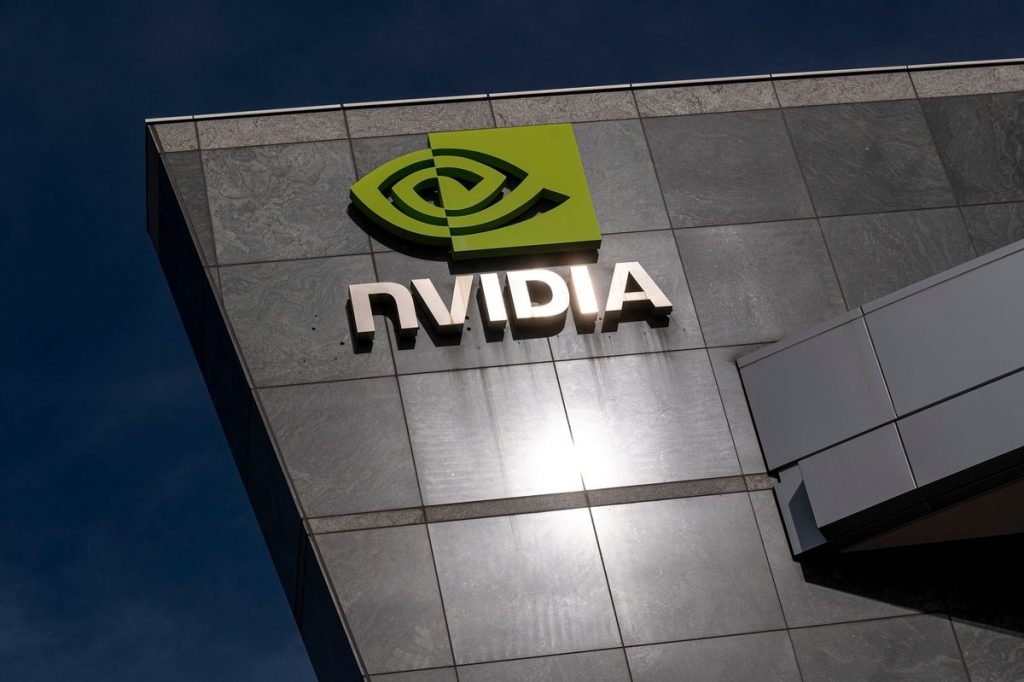 NVIDIA hasn’t verified whether Team Green was hacked or not, but it appears that a conspiracy theory is forming around what happened to them. The intrusion on NVIDIA was allegedly carried out by a South American hacking organization known as “LAPU$.”

LAPU$ is said to have used ransomware to assault NVIDIA’s internal systems, stealing 1TB of the company’s valuable data. Obviously, NVIDIA hasn’t verified this… However, another strand of this conspiracy claims that NVIDIA attacked the hackers in an attempt to encrypt their 1TB of data (which wasn’t taken, right?).

NVIDIA aren’t hackers, and while I’m sure they have a brilliant crew, they wouldn’t be on the level of LAPU$ or Anonymous’ digital troops. The gang created a virtual machine duplicate of the 1TB of NVIDIA data, indicating that NVIDIA’s attempt to out hack the breach will fail.