The True Size of Pill-Shaped and Circular Cutouts Expected to Replace the Notch on the iPhone 14 Pro, According to Alleged iPhone 14 Pro Display Schematic

Apple is rumored to be replacing the notch on high-end iPhone 14 models with a hole-punch and pill-shaped cutout, according to the schematic. 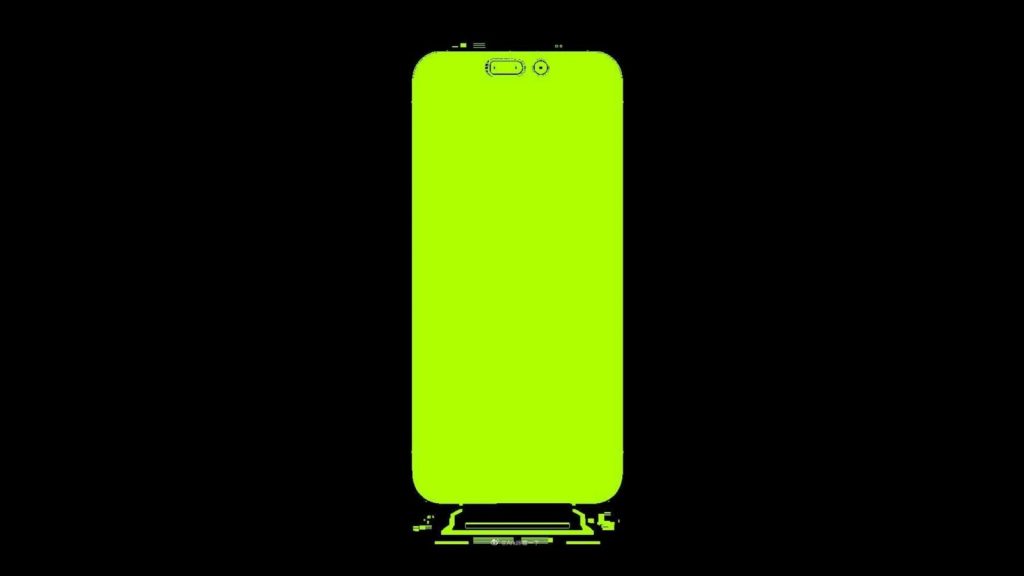 The true size of the pill-shaped and circular cutout design slated to appear on the high-end 2022 iPhones in place of the notch has been revealed in an image believed to be the display schematic for the iPhone 14 Pro series.

The image first surfaced on Weibo before being shared by Apple leaker Jon Prosser, who claims to have been able to “independently” establish that the schematic is genuine and represents the “likely size” of the pill-shaped and hole-punch cutouts. Apple is rumored to be replacing the notch on high-end iPhone 14 models with a hole-punch and pill-shaped cutout, according to the schematic.

While the schematic matches the principles of recent iPhone 14 Pro display speculations signaling the end of the notch, the schematic differs in small details from information released by display analyst Ross Young, who is known for his accuracy.

Young added in a separate tweet that the hole-punch and pill-shaped cuts will appear in all models of the 2023 iPhone series, rather than just the highest-end iPhone 14 versions. A notch will be present on the two lower-end iPhone 14 models.

Customers who were looking for an under-display TrueDepth camera system in the 2023 iPhone series may be disappointed by the announcement that the TrueDepth camera technology would continue to have some type of display interference. Apple analyst Ming-Chi Kuo claims that starting in 2023, Apple would place Face ID beneath the display, signaling a full-screen design without a notch or pill-shaped or hole-punch perforations.

The iPhone 14 will be available in four sizes: two 6.1-inch variants and two 6.7-inch models. Along with the pill-shaped and hole-punch designs seen on the higher-end models, the entire series is expected to undergo a dramatic overhaul, with thinner camera bumps, circular volume buttons, and a new speaker grill reminiscent of the iPhone 4.