In San Francisco, Waymo will start charging for robo-taxi rides.

Waymo, Alphabet's self-driving business, has received approval from the California Public Utilities Commission to charge riders for rides in its autonomous vehicles in San Francisco. However, the permit requires the presence of a human safety operator. 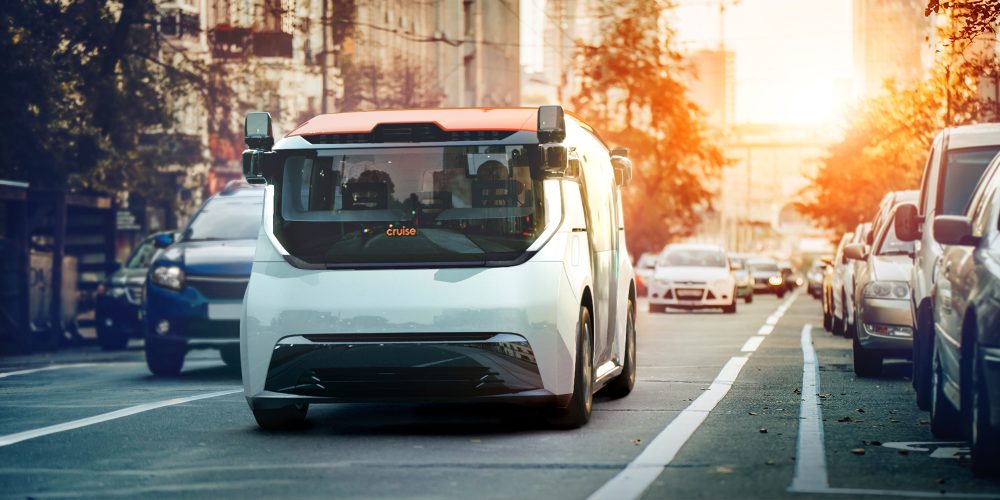 Waymo expanded to San Francisco in 2021 after years of working just in a corner of Phoenix, Arizona. However, it has not charged for its robotaxi service in that location. That will soon change. Waymo is about to take another step toward profitability (even if it’s still a long way off) by charging real-world money for rides in the San Francisco area.

Waymo had to obtain a special permit from the California Public Utilities Commission (CPUC) to charge clients for its service, which contributed to the delay in launching non-free rides. This is said to have been accomplished.

Before you go looking for footage of people jumping in an empty Waymo and driving somewhere while comparing the cost of the journey to that of an Uber, keep in mind that the current permit also requires the presence of a safety driver – just in case. Waymo hasn’t had safety drivers in its vehicles in Phoenix for a long time, and I’m sure it’ll be keen to do so in San Francisco once enough data is gathered.

If you’ve been paying attention to Waymo, you’re aware that the business has been permitted to deliver packages/goods autonomously in San Francisco since September 2021 — and is being compensated for it. It was simply not permitted to charge for human package delivery.

Waymo told TechCrunch that it will roll out in other cities in the same manner it has in San Francisco. Waymo’s Nick Smith says, “That’s the approach we took in Arizona — deeply rooted in our focus on safety — and it’s the approach we’ll take in any of the cities we operate in going forward.” “Before we start charging, we start with an autonomous specialist behind the wheel operating in autonomous mode, and we open the rides to a select group of Trusted Testers for free.” We’ll eventually launch in rider-only mode (without anyone else in the car). This method has shown to be effective in Arizona, where we’ve completed tens of thousands of trips in rider-only mode for thousands of riders.”

Waymo had 100 autonomous electric Jaguar I-PACE SUVs on California roads at the time, according to a CPUC report covering September to November 2021. We don’t know how many Waymo plans to have on the road when this paid passenger service launches in late 2022 or early 2023.

We don’t know how much Waymo rides will cost in San Francisco yet.