In the midst of the Russia-Ukraine conflict, Netflix has refused to transmit Russia’s state-run stations, despite rules.

Large streamers in Russia are now required to carry 20 Russian broadcast channels, including state-funded Channel One, under a new rule. Netflix, which has over a million members, is forced to observe this guideline. 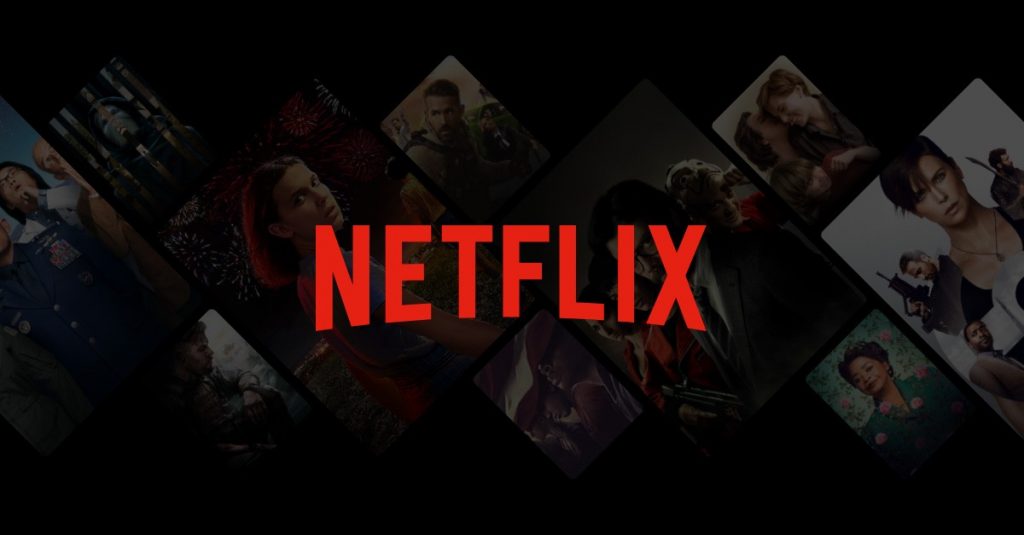 Many internet businesses have made statements about their services during the ongoing Russia-Ukraine conflict. Netflix has declared that, as a result of a new rule, it will no longer distribute some state-run channels in Russia.

“Given the current situation,” a Netflix spokesperson said, “we have no plans to add these channels to our service.” Netflix, as first reported by Politico, is subject to new Russian restrictions that go into effect on March 1 and must be followed. Netflix was offered in Russia in October 2020 for the uninitiated. The streaming site has been added to the Russian media regulator Roskomnadzor’s list of content distributors.

According to a Variety story, the new law has not yet fully taken effect. It necessitates the use of huge streams to carry 20 Russian broadcast channels, including Channel One, which is funded by the Russian government. Netflix, which has over a million members, is forced to observe this guideline. The law mandates that all Russian audio and video services broadcast 20 free-to-air news, sports, and entertainment channels.

These 20 channels include, in addition to Channel One, NTV and Spa, a channel affiliated with the Russian Orthodox Church.

According to The Wall Street Journal, a Netflix spokeswoman declined to say whether the company had alerted Russian authorities about their decision.