Shadow Warrior 3 is the most popular PlayStation Now game in March. 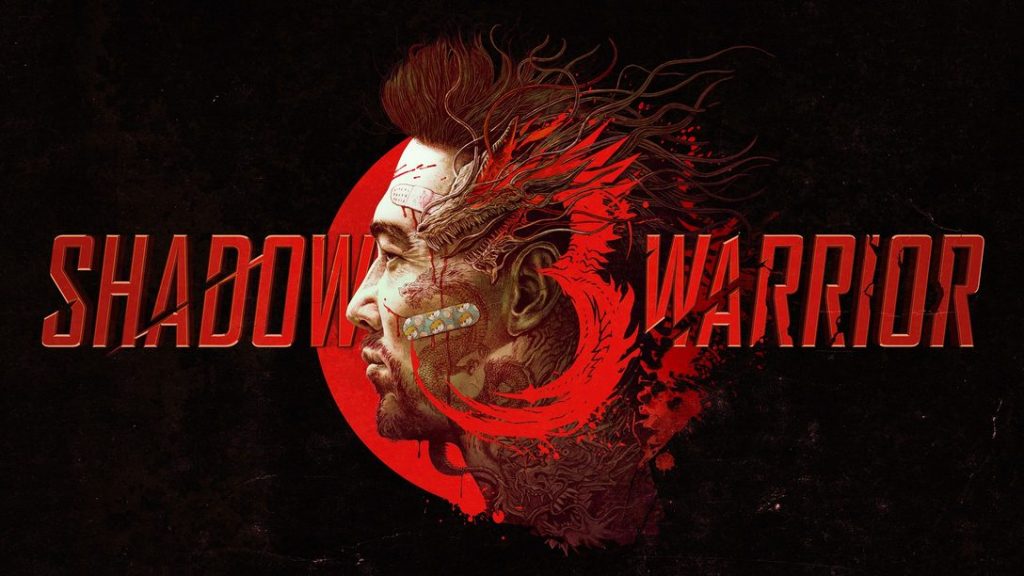 The highly anticipated and opulent Shadow Warrior 3 is among the latest games to be added to Sony’s subscription service PlayStation Now.

Starting today, users will have the option of playing one of four new games. PS Now customers will be able to play Crysis Remastered, Relicta, and Chicken Police – Paint It Red in addition to Shadow Warrior 3.

Shadow Warrior 3 has had a few setbacks and delays, as have many other games in recent years. But the wait is over, and the game is now available on PS3, Xbox One, and PC. Thanks to this lovely addition to the service, PS Now subscribers will be able to see Lo Wang’s next horrific outing for free. Sony has included a day one launch title as part of its subscription service for the first time.

Shadow Warrior 3 is shaping up to be a bloodbath with blades, bullets, and magic. There’s also a “massive f’ing dragon” in the mix. Fans should act quickly, since this new series will only be available to PS Now subscribers until July 4th.

Meanwhile, Crysis Remastered, Relicta (a puzzle game), and Chicken Police – Paint It Red (a “hardboiled detective satire”) will all be available for an indefinite length of time on the service.

Crytek recently announced that Crysis 4 is in development, thus Sony’s inclusion of Crysis Remastered is a lovely touch. However, this inclusion just includes the first game; people interested in learning more about Prophet’s journey can look for the remaining games elsewhere.