Speculations about a sequel to Tsushima 2 are fueled by new job listings. 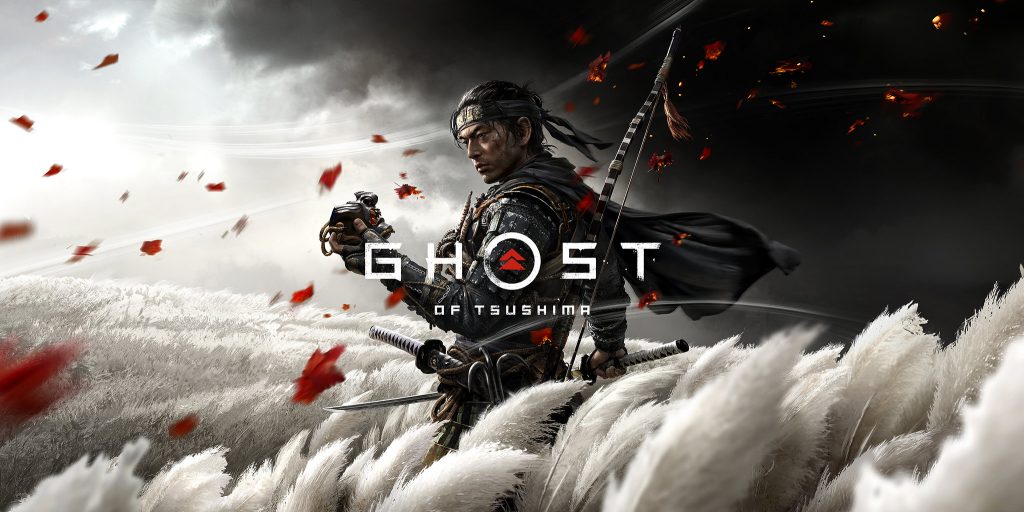 Given the game’s positive reception as well as its monetary success, a Ghost of Tsushima sequel is almost certain. It has already spawned an expansion and a film project, and the standalone Legends multiplayer continues to draw in new players. Sucker Punch Productions may have started work on Ghost of Tsushima 2, or whatever it’ll be called, based on recent job advertisements.

When can we anticipate Ghost of Tsushima 2 to be released?

We don’t know where a potential Ghost of Tsushima sequel is in the pipeline right now, if one is planned at all, because Sony Interactive Entertainment is notorious for giving PlayStation Studios time and space for their projects. Sucker Punch is hiring a Senior Combat Designer and a Technical Combat Designer, both of whom must have played Ghost of Tsushima and be familiar with its key mechanics, according to the company’s website. One job description states, “Prototype, polish, and balance enemies, as well as player abilities.” Another states, “Prototype, polish, and balance player abilities, combat actions, and progression items.”

While this does not rule out the possibility of a sequel, it does appear that Sucker Punch is planning to develop and improve Ghost of Tsushima’s fundamental systems. It’s unclear whether it’ll be for Legends multiplayer or a new game altogether, but hopeful fans are hoping to see Jin Sakai’s story continue.