There are two different metaverses to consider. 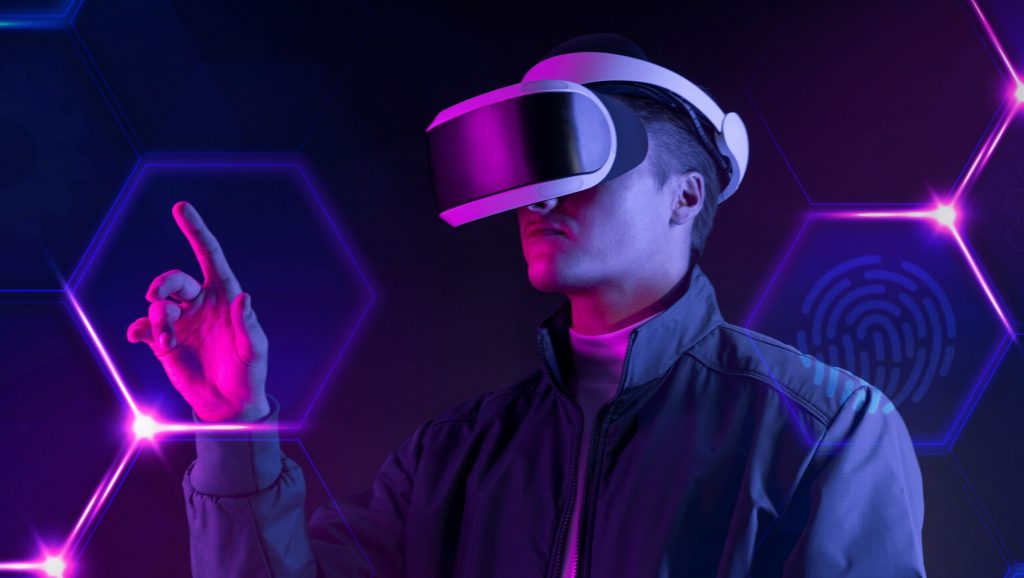 Few people talked about the metaverse last year. You’re now considered old and creaky if you don’t talk about it. The metaverse’s economic potential is estimated to be in the trillions of dollars, according to fans. On a recent Zoom call, a giddy booster said that the metaverse would be worth $8 trillion by 2030. He gave no explanation other than that his boys were successful in digital art. Meanwhile, a wise contrarian buddy hears metaverse and notices a bubble forming. He’s on the lookout for methods to cut the hype.

The metaverse, like the often-bubbly internet, is expected to grow in size, but don’t be alarmed. You have some time on your hands. A panicked reaction is worse than none at all. Before you invest your time and money into the metaverse, make sure you understand what the term implies. Are you able to define it?

What does Microsoft’s Satya Nadella, the world’s most powerful CEO, have to say about the metaverse? He defines it in the simplest and shortest possible terms. Nadella defines the metaverse as two things:

Let’s have a look at this in more detail. It is already being done to create a digital representation of the physical environment. It’s referred to as a digital twin by tech executives. Consider any large, high-capital-cost physical project: an oil and gas pipeline, a power plant, a chip factory, or a pharmaceutical supply chain, to name a few. Without timely data—a complete picture of what is going on—such activity is bound to fail. This isn’t a new concept. Walmart used a crude digital twin method to see what was being sold four decades ago, employing bar code scanners and IBM mainframe computers. A manager at Walmart’s corporate headquarters in Arkansas might make changes at a Colorado shop. Sears and Kmart, Walmart’s competitors, were slower to develop digital-savvy.

The concept of a digital twin is not new. With each new generation of semiconductors, sensors, wireless communications, software, graphics, predictive analytics, and powerful mobile computers, it just keeps getting better. Consider it the business metaverse. Large enterprise tech giants such as Adobe, Microsoft, Nvidia, SAP, and others presently dominate the market.