You can play Luna games on any current PC with a web browser, but if you want to play on a TV, you'll need one of Amazon's Fire streaming devices. 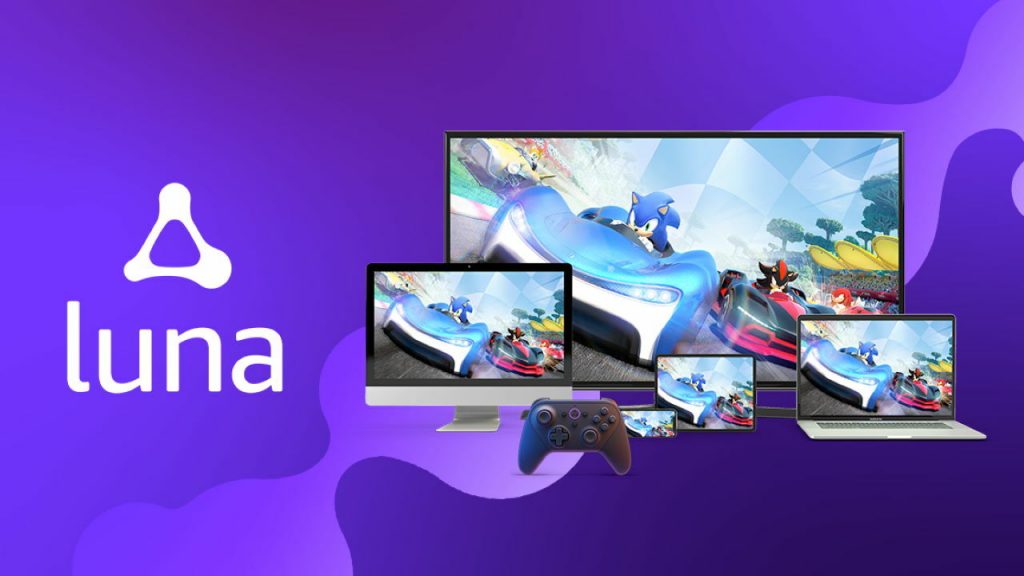 Over the last few years, Amazon has dabbled in gaming, with varying degrees of success. However, its cloud service, Luna, appears to be a foregone conclusion. Unlike Google, it only needs to stay committed. In 2020, the retail behemoth launched a semi-closed test of its cloud gaming service. Luna is now available to everyone in the continental United States. You can even play a few games for free if you’re a Prime Member.

Luna, like Google Stadia and Microsoft GamePass, lets you play high-end games without the need for powerful gear. All of the hard work is done in the cloud, and the movie is then streamed to a device like your phone or a TV box – in Luna’s case, a Fire TV. The major hurdles to a decent gaming streaming experience are often connection speed and latency, but Amazon can use its AWS backbone, which hosts a large portion of the internet. The video feed is limited to 1080p at 60 frames per second, whereas Stadia supports 4K HDR streaming, however, there are additional limitations with that platform.

Luna won’t sell individual games like Stadia, but it also won’t be an all-you-can-play service like GamePass. Luna is divided into “channels” on Amazon, some of which have distinct themes. For example, the Family Channel costs $5.99 per month, and the Jackbox Games channel, like the new Retro Games channel, costs $4.99 per month. Current Luna+ users can lock in their current prices by subscribing before the end of March.

Each offers a few dozen games available on-demand, but Prime members have access to select titles for free. The Prime Gaming Channel will feature a modest selection of games that will rotate every month, and you will be able to play them right away if you have Amazon Prime. This, however, applies exclusively to the account holder. The free Luna games are not available if you share Prime shipping privileges with a family member. Devil May Cry 5, Flashback, and Immortals Fenyx Rising are now available on the channel. However, the latter game is only available from March 8th to 14th. You’re in luck if you enjoy Ubisoft games. With the Ubisoft+ channel, you may play practically all of them for $17.99 each month.

You can play Luna games on any current PC with a web browser, but if you want to play on a TV, you’ll need one of Amazon’s Fire streaming devices. For that, you’ll need a controller, which Amazon will gladly sell you for $50. Android and iOS devices will use the same controller. The Luna controller, like the Stadia controller, connects to the internet directly to eliminate lag. It’s likely that restricting access to the United States helps, but there’s no information on Luna access in other countries.