Is the Centre going to prohibit BGMI after Garena Free Fire? Take a look at what the Ministry of Information Technology has to say.

MEITY said that 'PUBG Mobile app' and the 'BGMI app' are not the same. 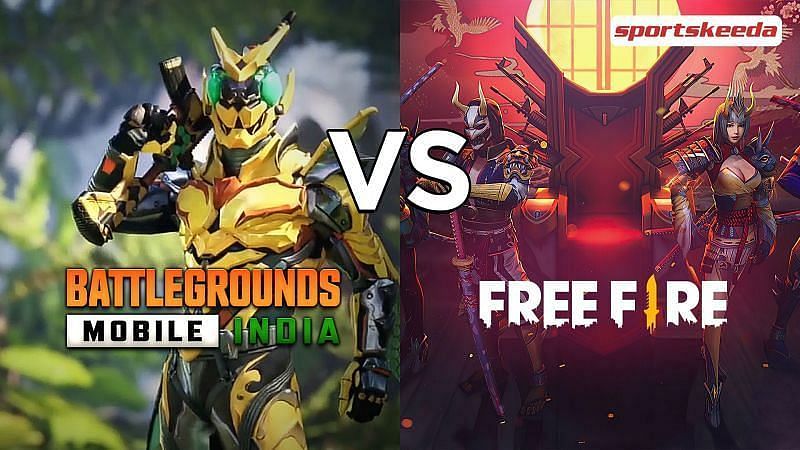 New Delhi: The Ministry of Electronics and Information Technology (MEITY) has informed the Telangana High Court that ‘PUBG Mobile app’ and the ‘BGMI app’ are not the same, in response to a PIL seeking the ban of Battlegrounds Mobile India (BGMI).

N. Samaya Balan was representing the Ministry of Electronics and Information Technology (MEITY). In an affidavit, Balan also reportedly noted that only the government can restrict computer resources.

Separately, the ministry also told the High Court that no requests related to the banning of the Battlegrounds Mobile India were received by the government. The High Court was hearing a PIL filed by a non-profit organization on Monday.

Responding to the issue, RSS-affiliate Swadeshi Jagran Manch said the government should thoroughly investigate ‘the antecedents and China influence’ of the BGMI-PUBG app and take ‘immediate action if found in violation’, according to a PTI report.

The non-profit organization, PRAHAR, reportedly urged the government to block the multiplayer online video game BGMI-PUBG. The organization claimed that it is a new avatar of the banned Chinese gaming app PUBG and that it poses a grave threat to the security, sovereignty, and integrity of India.

PRAHAR also wrote separate letters to Home Minister Amit Shah and Minister for Electronics and Information Technology Ashwini Vaishnaw. The organization said the Chinese multinational conglomerate Tencent Holdings Limited had launched PUBG in India which was one of the most downloaded games at the time of its ban in 2020.

“In less than a year, PUBG was re-introduced in India by a front company of Tencent ‘Krafton under the new name BGMI’ a move that was clearly meant to circumvent the Indian policymakers,” it had claimed in its letter.