If you're having trouble with Wordle 257, we've got the solution that will put an end to the puzzle for the day. 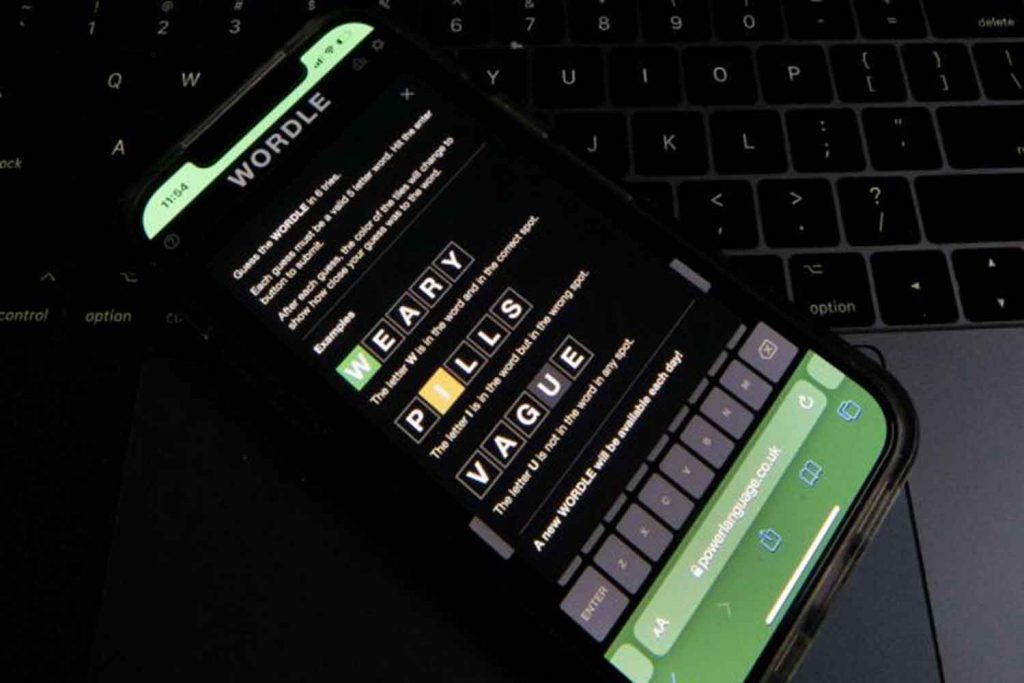 Wordle is a newly released word game that has gotten a lot of buzz! People try to figure out how to solve the puzzle every day. Even if the game is simple enough, it can be difficult when the term is obscure or simply something you aren’t familiar with. If you’re looking for the solution to Wordle 257, go no further than our tutorial!

Wordle will present you with a new puzzle every day. You can try your luck by going to the official Wordle website after midnight local time. This means that as soon as the clock strikes 12 a.m., a new puzzle will be waiting for you no matter where you are in the world!

If you’d rather obtain some problem suggestions, check out the following posts, which will give you letters based on their position in the solution:

We’ve got all the details you’ll need to figure out what the word is for this puzzle, as well as the explanation if you’re having difficulties figuring it out.

If this puzzle has stumped you, don’t fret; there will always be another challenge to solve tomorrow!

You might be wondering what this one signifies if you weren’t able to figure it out. Let’s have a look at Dictionary.com’s definition of MOURN:

mourn (verb) feel or show deep sorrow or regret for (someone or their death), typically by following conventions such as the wearing of black clothes.