How Lido raises the stakes for cryptocurrency and decentralized finance investors?

his incentive discrepancy has provided an opening for liquid staking providers, such as Lido, which announced today that Andreessen Horowitz has invested $70 million in the company. 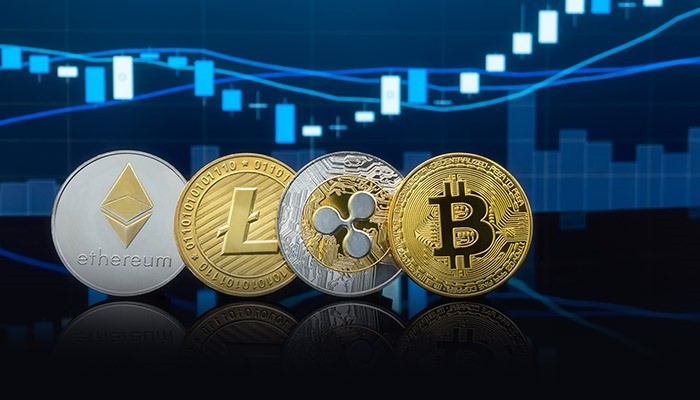 This summer, Ethereum, the world’s most popular blockchain, will migrate to a new validation technique called proof-of-stake (PoS). PoS, which is preferred over its predecessor due to its lower energy consumption, allows users to confirm network transactions by temporarily depositing, or staking, a set number of their tokens in exchange for rewards.

However, according to StakingRewards, ETH investors have been unwilling to stake their currencies, with only 8% of eligible tokens in the Ethereum ecosystem pledged to date. Nonetheless, Ethereum must incentivize staking in order to finish the transition to PoS with a network that is sufficiently secure.

This incentive discrepancy has provided an opening for liquid staking providers, such as Lido, which announced today that Andreessen Horowitz has invested $70 million in the company.

According to recent estimations, Lido is the industry leader for Ethereum liquid staking, with over 80% of the market share. In an interview with TechCrunch, Lido co-founder Konstantin Lomashuk said that the assets staked on the platform are worth over $10 billion USD at today’s values and are spread among 76,000 unique crypto wallets.

First, staking is believed to be less hazardous than investing in some decentralized finance (DeFi) products, and thus less rewarding in terms of return. Furthermore, staked ETH is effectively “locked up” and cannot be withdrawn at this time, making higher-return DeFi schemes even more appealing to many yield-seekers.

Second, if a user wants to stake their ETH today, they must either deposit a minimum of 32 ETH (equivalent to more than US$93,000 in today’s values) or use a centralized exchange like Coinbase or Binance to pool their coins with those of other users. And we know that crypto consumers, particularly early adopters, would prefer to conduct transactions through decentralized networks rather than through a middleman.

Lido’s decentralized staking platform, which allows users to stake their coins with no minimum commitment, intends to address both of these difficulties, according to Lomashuk.

Users of Lido can utilize their staked ETH as collateral to participate in DeFi protocols, eliminating the need to choose between staking their ETH and earning lucrative DeFi returns, according to Lomashuk. The platform accomplishes this by issuing an Ethereum-native derivative financial product, which Lomashuk compares to a “new type of bond.”

According to Lomashuk, the platform will allow liquid staking on the Solana, Kusama, and Terra blockchains, as well as Polygon later this month. Staking on each of these chains has its own set of challenges, requiring Lido to create new code every time it adds a new protocol, he explained.

Lido is governed through a decentralized autonomous organization (DAO), a mechanism that allows the group to pool users’ money and eliminate individual staking minimums. Last year, the DAO had 90 voting members, all of whom were holders of Lido’s governance token and acted as Lido’s decision-making entity collectively.

“The DAO is making a lot of decisions, even tiny ones, like whether to enroll a new validator or stake more assets on that validator. “Big decisions, like redistributing Lido tokens or adding incentives to the tokens, go through the DAO,” Lomashuk explained.

According to Lomashuk, the DAO structure was critical for Lido to establish product-market fit since it was the only way the company could build trust among its community. He went on to say that the company’s executives report to the DAO rather than to a specific corporate management or leader.

According to Lomashuk, around 60 individuals work full-time on Lido, but the project has closer to 100 contributors in total, including part-timers.

Andreessen Horowitz invested in Lido partially with ETH, according to Lomashuk, by purchasing some of Lido’s governance tokens from other holders. According to the company, in addition to financing Lido, the venture firm also put a percentage of its own crypto holdings on the site.