LOL: The most hated champion in the game that Riot no longer knows what to do with

Zeri is the most banned League of Legends character, surpassing Renata Glasc 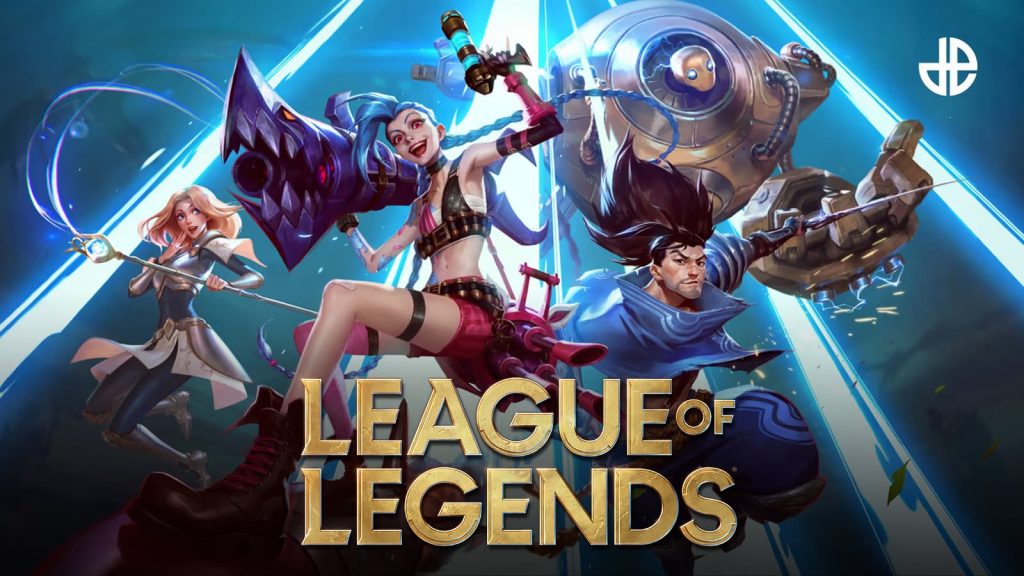 Zeri has become the most hated champion of League of Legends. Although it is common for new characters to accumulate a number of bans much higher than average, since the shooter landed she has tested the patience of the community. Players ban this character in more than half of the games, reaching a 56.2% veto average at the highest ranks of the game throughout patch 12.4.

A dead-end for Riot Games
What’s funny about Zeri’s current situation is that the champion has taken some pretty hefty power reductions since she debuted in League of Legends and doesn’t seem to have any major balance issues. His win rate is not the highest of the shooters. Characters like Jhin, Vayne or Kog’Maw are placed above her. However, the high number of bans is a clear sign that players can’t stand facing her and find her too frustrating.

Except that the situation of a turnaround over the next few days, this circumstance could translate into new changes throughout the next patches from League of Legends. The developer has avoided adjusting it in the version currently available on PBE, but the number of bans has led to significant adjustments in the past. Samira was a good example of these circumstances, and as an interview with Riot August confirmed, Zed is another character who has suffered similar problems.

Unfortunately, there doesn’t seem to be a simple solution. The developers of League of Legends have already experimented with some very important adjustments that tried to reduce some of the most frustrating facets of its gameplay. However, they don’t seem willing to give up their identity as a super-fast character. Most likely, we won’t see the situation resolved anytime soon as, according to Riot Games’ patch schedule, after update 12.5 there will be a one-month gap until the next patch.

Although Riot Games had forever put an end to an unpleasant interaction that could ruin the first minutes of a game, the community has discovered that there are still situations in which League of Legends can play a very dirty trick on us.