tax, a firm that uses automated USSD codes to allow Africans to buy airtime, send and request money, and move payments between accounts, has acquired a $2.2 million seed round. 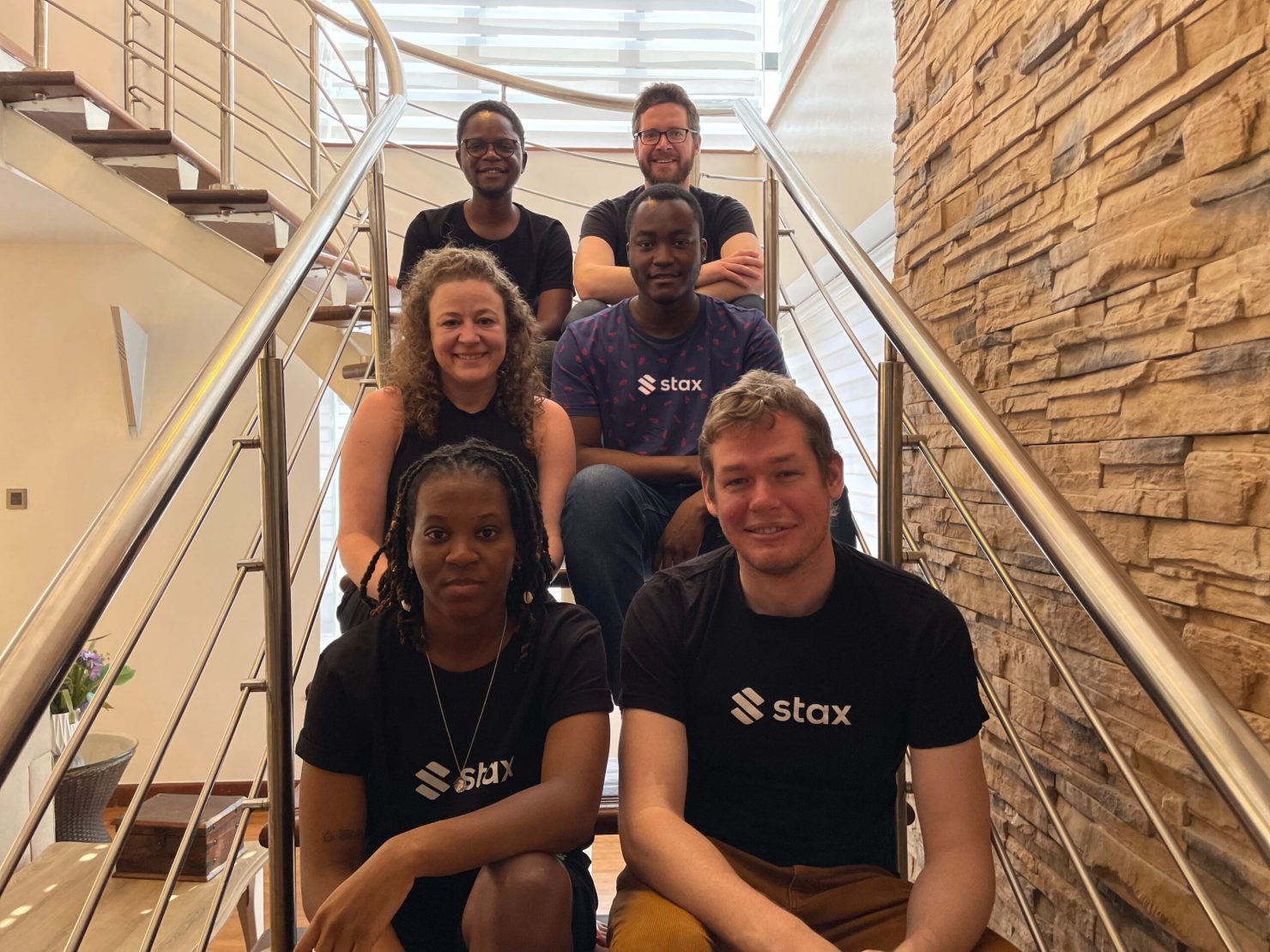 Stax, a firm that uses automated USSD codes to allow Africans to buy airtime, send and request money, and move payments between accounts, has acquired a $2.2 million seed round.

World Within Ventures and Noemis Ventures, both based in the United States, co-led the round, which also included Anthemis Group, Orange DAO, 500 Startups, Garuda Ventures, and GAN Ventures.

In a market where internet-enabled app-based banking can reach 300 million subscribers on the continent, USSD technology, which is mostly utilized by feature phones and is primarily used offline, outperforms it with 850 million connections. This technology allows users to send and receive money, pay bills, and buy data without having to go online, and reports claim that it handles more than 90% of digital transactions in Sub-Saharan Africa.

This mass market is dominated by telecommunications companies and banks, which provide the technological infrastructure that enables these code-based transactions. Users often dial a service code, such as GTBank’s *737#, then follow a prompt asking if they want to send or receive money, pay bills, or check their account balance, among other things, and the telecom or bank responds.

However, USSD has its own set of difficulties. Consider Nigeria, where the average banking user has three to five accounts, and while some customers utilize bank apps or fintech platforms to conduct online transactions, others rely on USSD numbers. For the latter, remembering one or two codes is one thing; cramming about five is another.

Then there’s Stax. Ben Lyon, Jess Shorland, and David Kutalek founded the firm, which gathers all of these numbers from numerous accounts into an app that customers can access offline, allowing them to conduct purchases without dialing any USSD codes. Stax’s goal here is to improve the user experience.

“Stax is a single app that connects all of your bank accounts, mobile wallets, and crypto in one place, all without using mobile data.” What we’re attempting to do is capitalize on the fact that there are over 300 million smartphone customers in Africa who prefer to interact via USSD rather than apps because they have their mobile data switched off,” CEO Lyon told TechCrunch.

“And so what we’re doing is building for them, because they want to be offline even if they have a smartphone.” And it’s in that sweet area that Stax emerges.”

Stax promotes itself as a distributed team, with employees based in the United States, the United Kingdom, Nigeria, and Kenya. Its platform is operational in ten African markets, but it only fully serves six — Kenya, Uganda, Tanzania, Nigeria, Ghana, and Ethiopia — where consumers may access more than 100 banks and mobile money accounts.

Last May, the platform was released from beta. In its initial month, it had fewer than 3,000 monthly active users, but it has since expanded to over 170,000 customers, with just 40,000 of them being active monthly users.

While USSD is praised for its ease of use and offline capabilities, experts have long warned that incorrect validation in the technology might lead to assaults from hackers who have a proclivity for leaking sensitive data.

Lyon accepts the problem and points to the lack of a single data law, which he believes is partly to blame for the problems. “It will be extremely difficult for any company that wants to go pan-African to comply with all of those local regulations.” “In my opinion, the only way to win that game is to play a different game,” he explained.

Users only need to give Stax permission to send and see messages, access contacts, and make and manage phone calls when they download the program. These rights, according to Lyon, do not reveal personal information about customers. As a result, in the event of a hack, hackers are unable to hurt users, do anything with stolen data, or move money.

Stax would have gotten ad dollars if it had been able to cross-sell consumers with data-backed insights. However, because the app was created for a different purpose, the company plans to charge commissions from partner brands who supply additional services to its customers in the future.

Lyon, Shorland, and Kutalek met in Kenya while running different fintech-related firms before starting Stax. Kenyans utilize mobile money more than everyone else on the planet. As a result, when it came time to start a new project, they focused on the technology that would power it and recognized an opportunity to optimize USSD rails for future use cases.

“We realized that USSD is the primary channel for almost all digital financial services on the continent.” So we started with the idea of ‘how can we make USSD programmable and open it up so that anyone can successfully screen scrape USSD services to create new experiences?'” Lyon explained.

Hover was the company’s first iteration. It was an API platform that allowed developers to create USSD rails-based apps. After the platform failed to generate enough revenue from developers after two years, the company decided to move vertical and create Stax, a universal money app for African customers based on USSD rails. Hover is still the parent firm.

Stax intends to introduce various features along the way, including a self-custody crypto wallet that will start with USDC, allowing customers to purchase airtime while dialing non-financial digits. When Stax’s Series A round closes, the seed extension will allow it to further develop these capabilities and expand its services from 10 to 50 African countries.

Stax is also pursuing an emerging market strategy, according to Lyon, in which it will extend outside Africa into other regions where USSD is widely used, such as South and Southeast Asia. But that will be a long time coming.