Ukraine foregoes a crypto airdrop in favor of issuing NFTs to help its military forces.

An airdrop -- a promotional tool through which cryptocurrencies can be directly transferred to the wallets of multiple users -- by the Ukranian government has been shelved, it said in a tweet. Instead, the government will release NFTs to support Ukrainian armed forces defending the country against the Russian invasion. The move came hours after a spoof crypto project ‘Peaceful World’ of Ukraine’s airdrop was flagged. 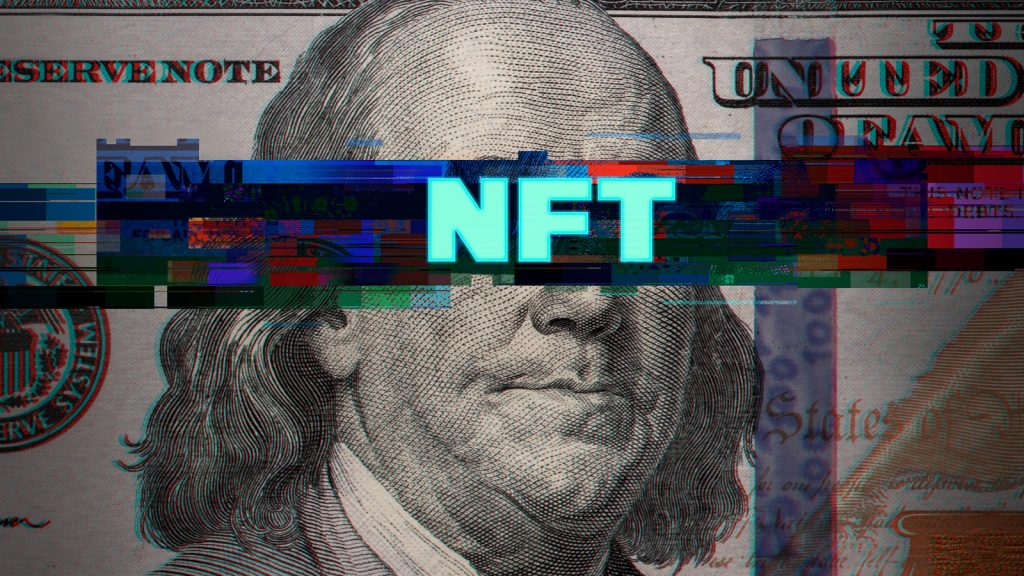 On Thursday, the Ukrainian government announced an airdrop via a tweet. Thousands of people donated as a result of the tweet. However, Ukraine’s Vice Prime Minister Mykhailo Fedorov tweeted shortly after that the airdrop had been canceled and that the government would instead be releasing NFTs to bolster Ukrainian military forces against Russian invasion.

“After much deliberation, we have decided to cancel the airdrop.” Every day, more people are prepared to assist Ukraine in combating the onslaught. Rather, we will shortly introduce NFTs to assist the Ukrainian Armed Forces. On Thursday, Fedorov tweeted, “We DO NOT HAVE any plans to issue any fungible tokens.”

An airdrop is a promotional mechanism that allows many people to receive cryptocurrency directly into their wallets. The government of Ukraine had revealed a plan to reward donors with tokens in exchange for their contributions. Following the announcement, Ethereum microdonations ranging from 30 cents to $30 flooded the blockchain. According to Coindesk, Ukraine received $40 million in donations.

A scammer transferred free “Peaceful World” tokens to users’ wallets immediately before the airdrop’s release at 6 p.m. on Thursday, making it appear as if they had come from the Ukrainian government’s official Ethereum wallet. On the crypto market Uniswap, the counterfeit tokens immediately acquired a trade volume of $500,000.

According to a CoinDesk story, the Peaceful World tokens were later labeled as spam by Etherscan, a blockchain transaction tracking service. After this, the decision to cancel the airdrop experiment was made.

In the midst of its continuous conflict with Russia, cryptocurrency has become a positive tool for Ukraine to receive support. The government’s official Twitter account has released wallet handles for crypto donations in Bitcoin, Ether, and USDT, a stablecoin connected to the value of the US dollar.

The Russian invasion of Ukraine has progressed, and key Ukrainian cities are being shelled heavily. The death toll is rising, and tens of thousands of people have already fled the nation.

The second round of talks between Russian and Ukrainian officials finished with both sides agreeing to set up humanitarian corridors to allow civilians caught in the crossfire to be safely evacuated. In this situation, the Ukrainian government is requesting assistance through all available avenues.