Ukraine's cyberpolice is working to combat cyberattacks that could come from Russia and its allies as a result of the conflict. 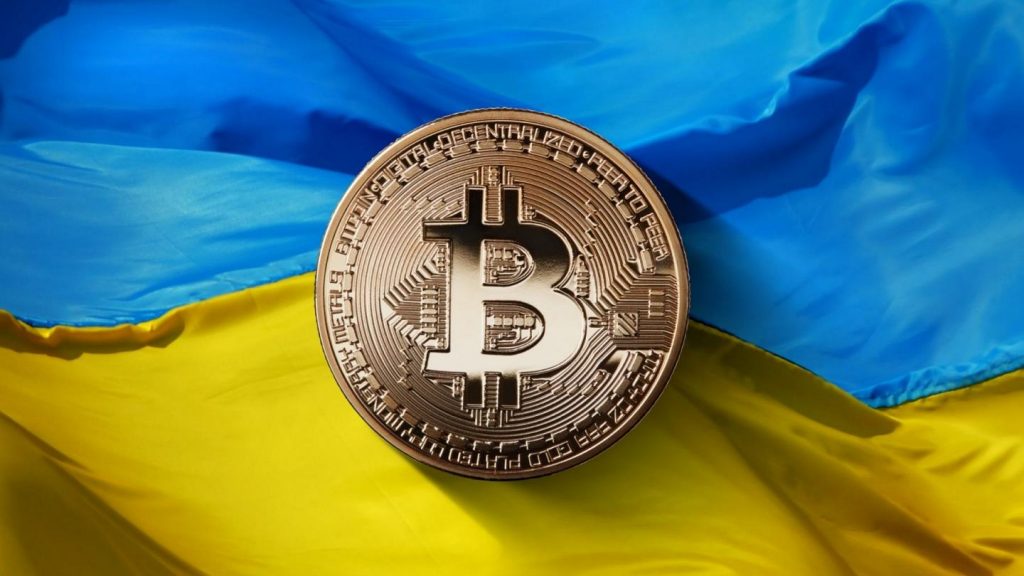 In the face of Russia’s increasing war tactics in the neighboring country, Ukraine’s cyberpolice has chosen to seek assistance from the worldwide crypto community. According to blockchain analytics firm Elliptic, the government of Ukraine began collecting crypto donations last week in order to raise emergency finances and has since gathered over $42 million (approximately Rs. 320 crore).

In the midst of the ongoing conflict, Ukraine’s cyberpolice is striving to deflect cyberattacks from Russia and its allies.

The bitcoins gathered will be transferred to other branches of Ukraine’s armed forces, including as the National Police, National Guard, State Border Guard Service, and State Emergency Service, among others.

Crypto miners have also been asked to connect their equipment to the officially specified Ether and Bitcoin wallet addresses by Ukrainian authorities.

Cryptocurrencies, by virtue of their unregulated and decentralized character, can permit quick cross-border fund transfers. Cryptocurrency transactions are also nearly impossible to track.

The repeated attacks on Ukraine under President Vladimir Putin’s instructions have not only wreaked havoc on infrastructure, but have also claimed the lives of a number of innocent people.

The Ukrainian government intends to give crypto tokens to its supporters as a welcome present.

According to Ethereum network explorer Etherscan, seven billion units of freshly produced Peaceful World tokens, also known as WORLD, have been transferred into Ukraine’s official crypto contribution wallet, which might be airdropped.

Despite confirming its plans on Twitter, Ukraine has not officially given many specifics regarding this much-anticipated crypto airdrop.