Nike and Walmart, for example, have been planning a foray into the metaverse. According to Brian Trunzo of Polygon Studios, this is just the beginning. 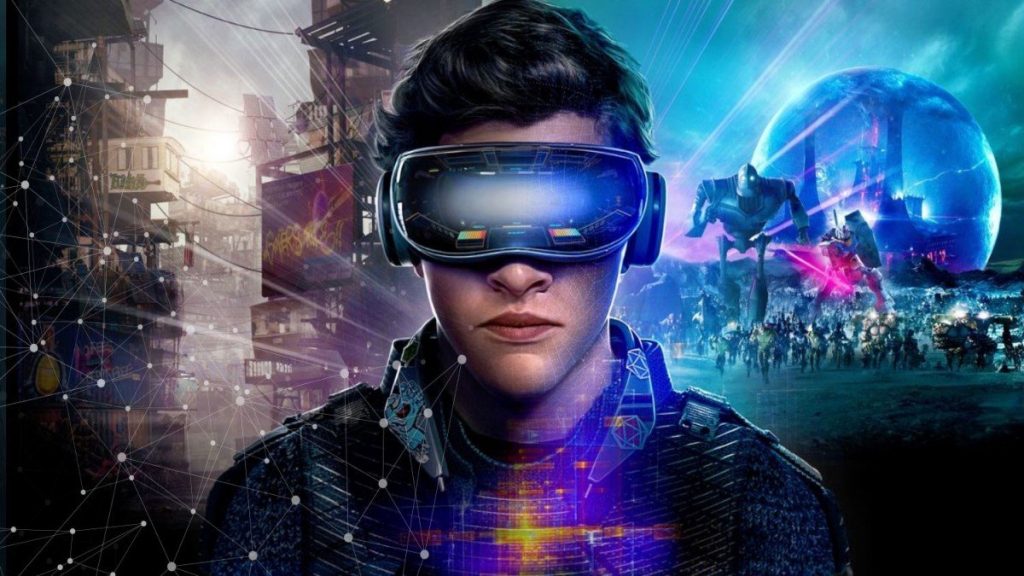 Although the metaverse has only lately become popular, the notion has been discussed in tech circles since Neal Stephenson first mentioned it in his 1992 novel “Snow Crash.”

Neither Stephenson nor Ernest Cline imagined NFTs, the blockchain-based assets that signify a deed of ownership over digital or real-world assets, though Stephenson imagined a network in which people gather in a virtual world via avatars, and Ernest Cline combined that idea with pop culture sensibilities in “Ready Player One”

What role do NFTs play in a metaversal world? According to Brian Trunzo, Polygon Studios’ metaverse lead, “everywhere.”

In an interview with Decrypt at ETHDenver, Trunzo said, “I think anything that can become an NFT will become an NFT,” Trunzo claims that the way to a world like “Snow Crash” or “Ready Player One” entails that “everything within those worlds will necessarily be NFTs.”

Perhaps this is unsurprising. Polygon Studios, after all, is developing NFTs, games, and metaverse projects for the Ethereum sidechain of the same name. The venture studio stands to gain more as non-fungible tokens become more prevalent in the metaverse.

Trunzo, on the other hand, is particularly optimistic about one aspect of the metaverse: clothing. “The fashion industry is a $2 trillion industry. Many people, including myself, feel that digital fashion will one day surpass it.”

Indeed, shoe and apparel firms have been preparing for a postmodern transition. RTFKT Studios, which specializes in sneaker-themed NFTs, was purchased by Nike in December. Dolce & Gabbana, a Milan-based fashion house, has been incorporating NFT wearables into its runway displays.

Consumers, who may fear that the non-fungibility, or uniqueness, of NFTs will be cost prohibitive, do not have to be alienated, according to Trunzo, who was speaking about ordinary things in the metaverse: “It doesn’t have to be a limited supply. There may be a lot of them, but they’ll all be NFT-ized.”