Realme is testing a gadget with an Alert slider, according to noted tipster Yogesh Brar. He goes on to say that this item will be released in April 2022. 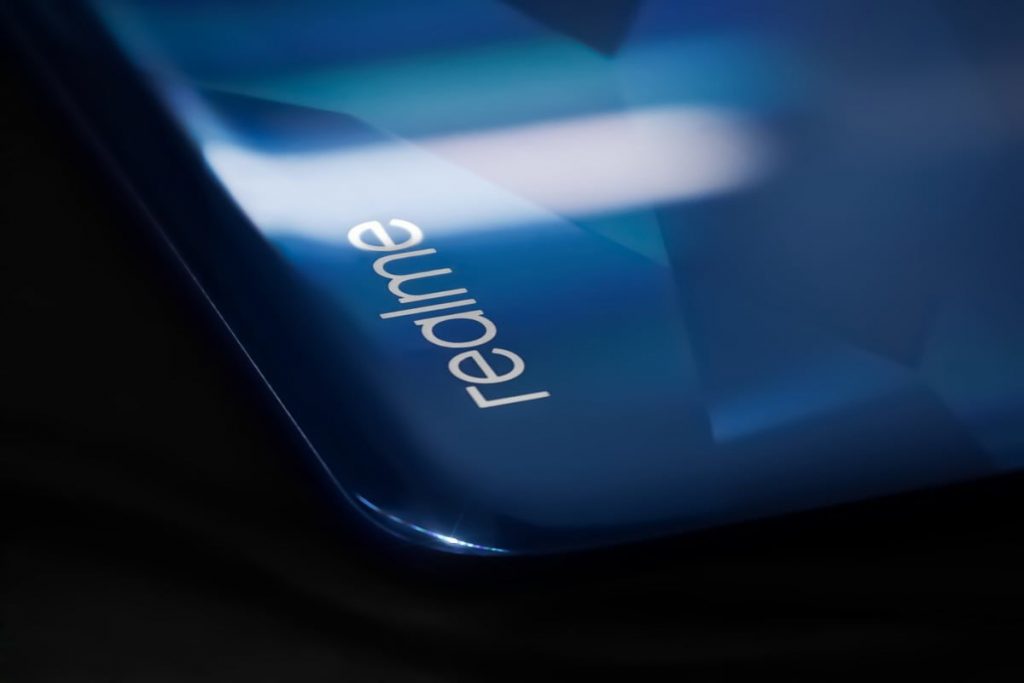 Realme is currently the world’s fastest-growing smartphone brand, thanks to its feature-rich smartphone options and low prices. And it looks that the company has no intention of slowing down, since a mid-range smartphone with a OnePlus-style Alert Slider is believed to be on the way.

According to a MySmartPrice story, Realme is testing a gadget with an Alert slider, according to noted tipster Yogesh Brar. He goes on to say that this item will be released in April 2022. The alert slider, for those unfamiliar, is a tactile slider that, like the iPhone, let users to switch between ringer and vibration mode. It was popularized in the Android ecosystem by OnePlus, which has included it in practically all of their smartphones.

Realme’s inclusion of this feature is unsurprising, given that both Realme and OnePlus are owned by the Chinese BBK Electronics group. As we all know, BBK electronics businesses frequently share their technologies, such as OnePlus and OPPO currently using the same codebase and Hasselblad camera settings in their flagship devices.

It would be interesting to see what other features the Realme smartphone with the alert slider will include, as well as how much it will cost. As far as we know, OnePlus does not include an alert slider on its OnePlus Nord CE devices, including the recently released OnePlus Nord CE 2 5G, which retails for Rs 23,999 in India and €349 in Europe. So, if Realme can provide a smartphone with decent specs in this price range, they may be able to take some OnePlus customers.

Realme presently sells the Realme 9 Pro Plus at Rs. 24,999 ($333), which is comparable to the Realme 9 Pro. The phone has a 6.43-inch AMOLED display with FHD+ resolution and a refresh rate of 90 frames per second. It sports a 16-megapixel front camera for selfies, and a 50-megapixel Sony IMX766 primary camera with OIS, an 8-megapixel ultrawide sensor, and a 2-megapixel macro camera on the back-mounted camera island.

The Realme 9 Pro+ has a unique feature in the form of a heart rate sensor that can be accessed via the in-display fingerprint scanner. A vapor chamber cooling system, X-axis linear motor, 5 GB of virtual RAM, Android 12 OS with Realme UI 3.0, dual speakers, a 3.5mm audio port, and a Light Shift Design are among the device’s other features.