A recent patent suggests that some genuinely immersive sound may be on the way. 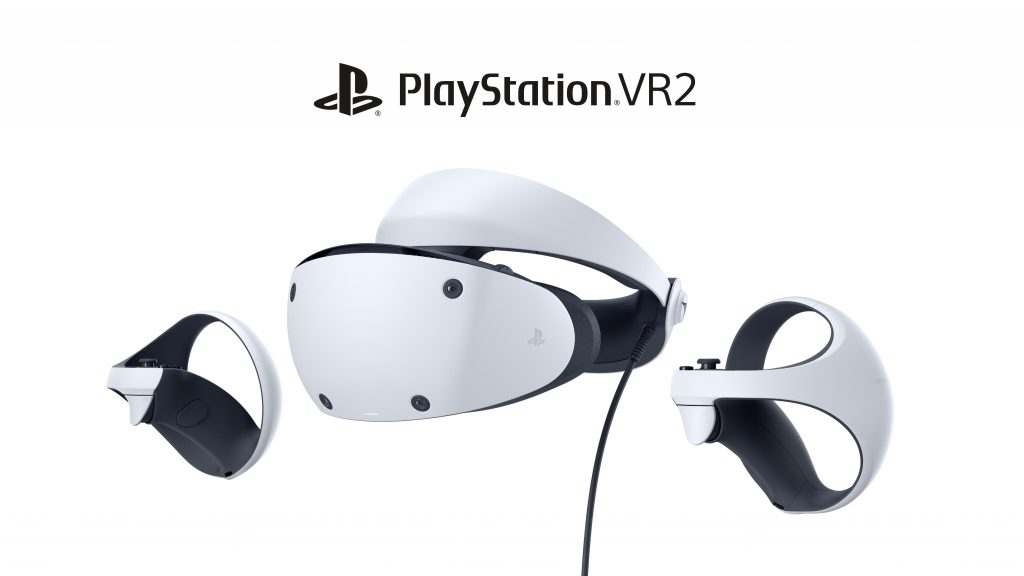 Sony said in January that the PSVR 2 would be released in the near future. The business demonstrated the system’s distinctive new Sense controllers, HDR OLED display with 2000 x 2040 pixels per eye, and upgraded technology at the CES 2022 conference. Players will be able to “feel a character’s elevated pulse during tense moments, the rush of objects passing close to the character’s head, or the thrust of a vehicle as the character speeds forward” thanks to the addition of haptic feedback and four cameras in the headgear. Now, a newly disclosed Sony patent suggests even another amazing innovation.

On Friday, the business filed a patent for “Positional Haptics via Head-Mounted Peripheral,” which involves incorporating haptic sensors into the headset. While the PSVR 2 is not expressly addressed in the papers, the first PSVR headset is provided as an example device.

The patent details how these haptic sensors can be used to determine how close a player’s head is to sound-producing items in a game. The haptic feedback would therefore be determined by the distance between the player and the object, the frequency, and precise audio data. In an ideal world, this technology would be able to simulate the sensation of wind in your hair as you’re exploring a wide open environment or something similar.

Another newly filed patent by Sony suggests that the PSVR 2 will use gaze tracking instead of head motions to position the HUD.

The PSVR 2 could be released in Q1 2023, according to the YouTube channel ‘PSVR without Parole,’ though Sony has not verified this. This is most likely due to the numerous shortages that are still affecting the electronics industry. Without more PlayStation 5 owners, the headset may see a drop in sales, further alienating those who have yet to possess one of Sony’s elusive machines.