The founder of Binance claims that cryptocurrency will not assist Russia in evading sanctions.

"Crypto is too small for Russia," argues the CEO of a trading platform, adding that "more focus should be placed on the banking system." 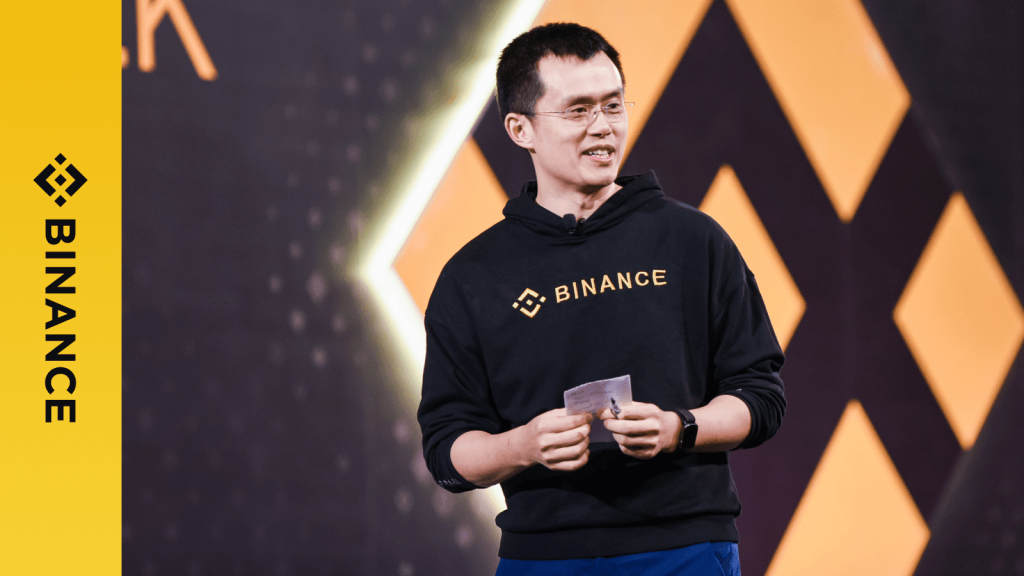 Fears that virtual money could be used by the Kremlin to dodge sanctions have been denied by the founder of Binance, a cryptocurrency trading platform, who claims that “crypto is too small for Russia.”

Changpeng Zhao added that cryptocurrency foiled attempts to circumvent sanctions by being too traceable, and that banks should be given greater attention. Zhao stated in a statement that traditional lenders and the oil and gas business should be the focus of the media and politics.

“At the moment, the media and politicians are concentrating their efforts and attention on crypto and sanctions,” he stated. “The truth is that cryptocurrency is too small for Russia.” If we look at the current state of crypto acceptance, we may estimate that roughly 3% of the worldwide population has some form of crypto exposure (ie, owning some crypto). Most of them have only a little portion of their net worth in cryptocurrency. On average, it’s less than 10%. As a result, crypto accounts for less than 0.3 percent of global net worth today. This proportion is applicable to both Russia and the United States.”

The Wall Street Journal reported last week that the US is considering putting sanctions on Russia’s cryptocurrency sector, citing worries that currencies like bitcoin provide an alternative option to undertake irreversible cross-border transactions outside of the international banking system. Zhao denied this was the case, claiming that Binance “follows the same sanctions rules as banks, in accordance with international standards.”

According to Zhao, crypto assets are “not an effective tool for illicit activities” because of the use of blockchain in cryptocurrency transactions. A blockchain is a digital, decentralized ledger that is maintained by a network of computers and can be viewed by anyone. Zhao noted that utilizing privacy-focused digital currencies like Monero would be ineffective because Monero’s market capitalization is $3 billion, compared to Russia’s GDP of $1.5 trillion.

“Another reason Russia would avoid cryptography is that it is too traceable.” “And governments all over the world are very good at tracking it,” Zhao said.

Zhao, whose personal fortune is valued at $1.9 billion (£1 billion) by Forbes magazine, announced this week that Binance has donated $10 million to aid the humanitarian effort in Ukraine and assist individuals escaping the crisis.