What is happening to TikTok on March 7?

he latest date that many TikTok users seem to be dreading is March 7, but plenty of people are confused about why they're supposed to be afraid of that date. 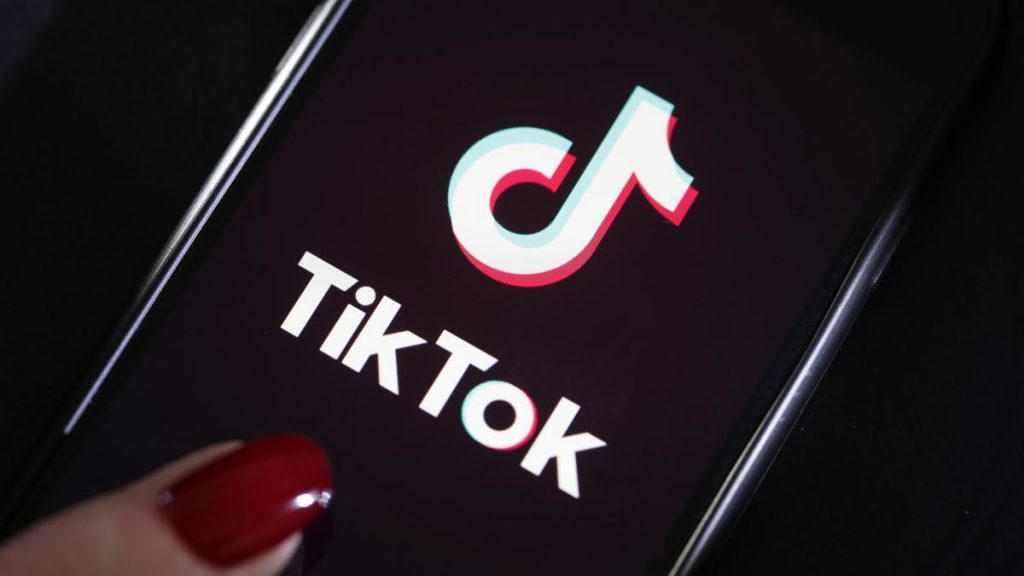 Like everything else, dates occasionally go viral on TikTok for reasons that are mystifying to most users and to the casual observer. The latest date that many TikTok users seem to be dreading is March 7, but plenty of people are confused about why they’re supposed to be afraid of that date. The date is coming up pretty rapidly, so curiosity is only increasing as every day goes by.

Recently, you may have noticed videos appearing on your “For You” page that seem to be obsessed with March 7 as a date. These videos usually feature an image of a soccer player accompanied by a caption that provides a sense of dread or foreboding.

“Me thinking of March 7th,” accompanying the caption with a series of photos of people crying.

All of this naturally leads to an overwhelming sense of foreboding, but it turns out that March 7 may not be as apocalyptic as some might have feared. Instead, the rumors suggest that a slew of accounts dedicated to European soccer may be banned starting on March 7. Users say these bans will be imposed because of copyright violations from the accounts, which are known for reposting snippets of videos that are owned by other outlets.

“I think all football accounts are getting banned for copyright,” one person wrote, explaining why some people were so fearful of the date.

This rumor has certainly been pretty widespread, and it’s led to a total meltdown from some TikTok users who are also huge soccer fans. At this point though, it’s unclear if there’s actually anything to this rumor or not.

Are soccer accounts really going to be banned?
As of right now, there’s been no official announcement suggesting that these accounts will actually be banned. The speculation that these accounts will be banned seems to have stemmed from the news that TikTok will be updating its community guidelines on March 7, but the new measures that have been announced don’t seem to have much to do with the copyright issue which would lead soccer accounts to be banned.

What are TikTok’s new community guidelines?
TikTok’s new community guidelines are explicitly designed to target dangerous trends and behaviors like eating disorders on the platform. They’re also being updated to further protect minors, but there are no mentions of new copyright regulations in the policies as of yet. It’s possible that some accounts have received word that they’ll be facing a ban, but TikTok has not announced anything publicly.

Ultimately, though, while March 7 will certainly be rough for some die-hard soccer fans, it won’t be the kind of apocalyptic event that some of the posts make it out to be. There are certainly other ways to watch great soccer that aren’t TikTok, so while soccer fans may have to look elsewhere, TikTok will remain the same for plenty of people.