Why Is 2022 a Make-or-Break Year for Apple’s Smart Home Platform?

Apple might take a bite out of Matter, according to some analysts. Here's how the Cupertino behemoth might be able to keep up with the competition. 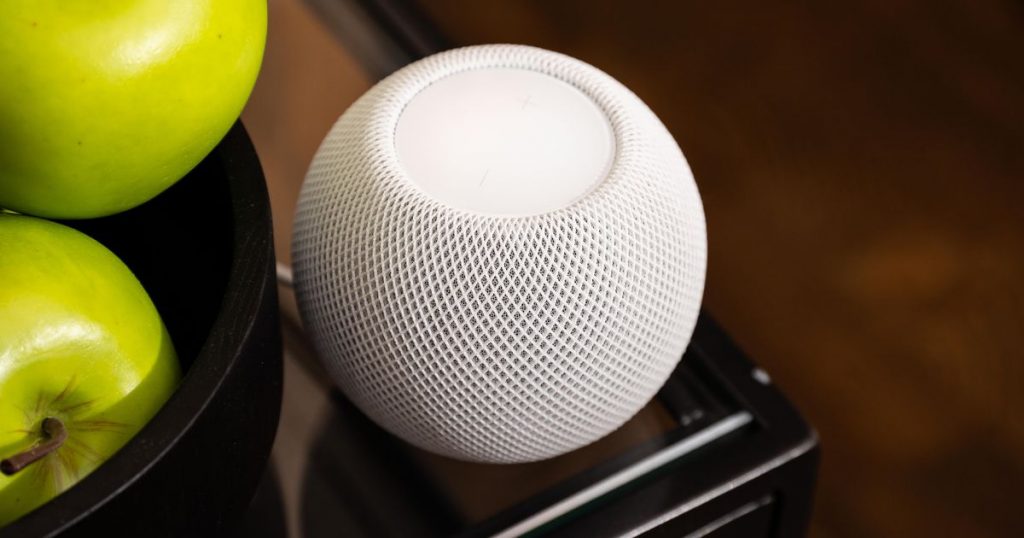 For better or worse, Apple has always marched to its own drum. Its aggressive strategies paid off most notably in the cases of the Mac, the iPod, and eventually the iPhone. The company’s unique style and often erratic commitments have made it something of an enigma among its peers today. While Amazon, Google, and even Facebook raced to acquire promising developers, expand their hardware offerings, and beat the competition by controlling an ever-diversifying portfolio of products, Apple has continued to make computers, phones, and tablets, as well as run the App Store and a suite of media and streaming platforms. After purchasing Beats in 2014, the company’s venture into headphones is one of the company’s rare forays into a really new hardware market (though Apple already made its own earbuds at that point).

While Apple’s commitment to computers and phones has proven wise — and its software plan profitable — the company’s smart home strategy has been less evident. Apple has maintained a presence in the smart home industry by promoting HomeKit, its integration platform, which provided the smoothest, most dependable, and secure platform available.

Apple, on the other hand, missed out on a significant opportunity to lay a claim on countertops throughout the country due to its reliance on third-party developers to offer the hardware required to use HomeKit (and, more importantly, HomeKit Secure Video). In 2022, Amazon and Google will have near-unassailable market hegemony in the smart speaker category, which Apple effectively handed to its competitors when it allowed Siri to languish for years after its launch, and when it failed to release a cheap smart speaker until 2020. Even its software advantage is eroding, as the new global smart home standard Matter standardizes many of HomeKit’s best features across the industry.

Apple has two options: rely on its brand to win customers back from Amazon and Google after years of using Alexa- and Google Assistant-powered products, or use 2022 and 2023 to stake a more serious claim on the market, leveraging its existing iPad hardware and laying the groundwork for security camera and broadband hardware offerings.