Soon, xCloud games will be playable with a mouse and keyboard. 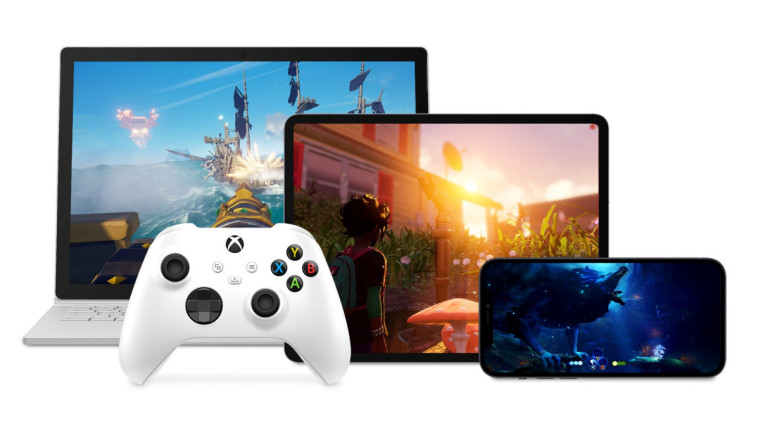 Most of us enjoy gaming, not just as an e-sport but simply as a fun way to pass the time on wet, monotonous afternoons.

And, while we’re on the subject of gaming, it’s worth noting that Xbox Cloud Gaming is a viable alternative for individuals who cannot buy or obtain the latest Microsoft consoles.

This service also enables the playback of next-generation games, such as Microsoft Flight Simulator, on older, out-of-date consoles.

However, one of the upcoming updates will be the true star of the show, as it will soon bring a much-anticipated improvement in the form of mouse and keyboard support.

xCloud gamers will soon be able to utilize a keyboard and mouse.
To access Xbox Cloud Gaming, users must currently have a phone, PC, or console paired with a compatible controller.

Microsoft, on the other hand, wants to go a step further and make Xbox Cloud Gaming available to gamers who don’t have controllers by providing keyboard and mouse functionality in compatible titles.

During a recent Q&A session on YouTube, Jorg Neumann, the head of Microsoft Flight Simulator, announced the planned modification.

Keyboard and mouse support will be a platform change, which means it will be available in a wide range of Xbox titles.

Because Xbox Cloud Gaming is based on Xbox consoles, not all games will support mouse and keyboard inputs, however many titles have already been optimized.

Mouse and keyboard support in Xbox Cloud Gaming is a big enhancement that will allow more users, particularly those with low-end or non-gaming machines, to access the world of more than 100 games.

Unfortunately, no specific release dates or timelines are available at this time. Microsoft will almost certainly test keyboard and mouse compatibility in the Xbox Insiders program before making it available to the general public.

Those who want to try out the latest generation of Microsoft Flight Simulator will be pleased to learn that developers intend to include touch-based controls.

Needless to say, we will soon be able to play Microsoft Flight Simulator on your phone or tablet without the need to connect a compatible controller, which is currently required.

Do you prefer to use xCloud with a controller or with a mouse and keyboard? Please share your ideas in the comments area below.