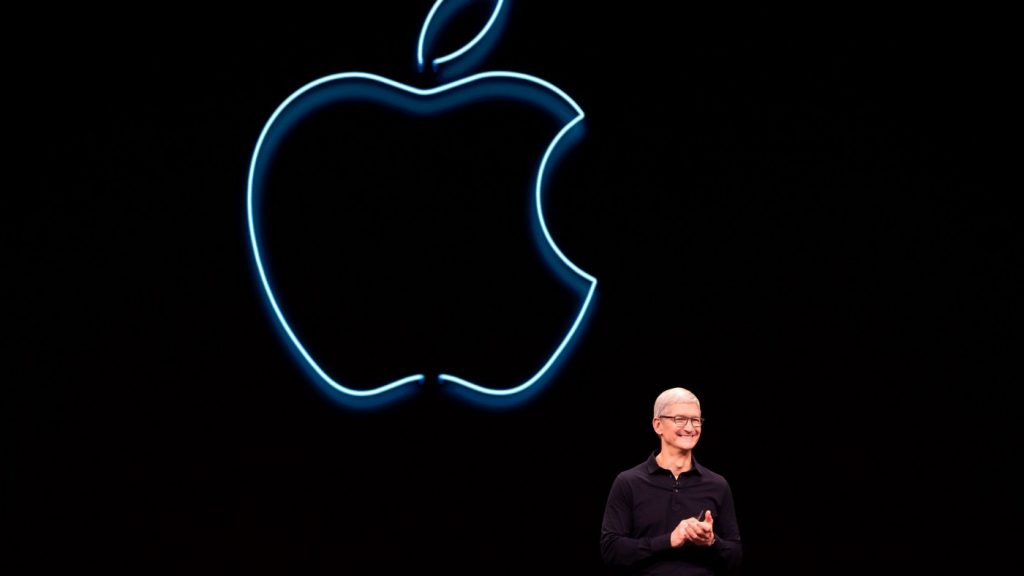 “There’s one more thing,” says the speaker. You knew something special was going to happen when Steve Jobs, Apple’s late CEO, delivered those remarks on stage at one of the company’s launch events. After Steve Jobs’ death in 2011, Tim Cook took over as host, and he’s had plenty of ‘One More Thing’ moments, including the Apple Watch in 2014, Apple Music in 2015, and the iPhone X in 2017. Since that iPhone X moment five years ago, we’ve been waiting for another industry-defining ‘One More Thing’ from the Cupertino-based corporation. Is it possible that the next one will be announced during the Apple March Event? Maybe, but it’s not going to be the ‘Thing’ I really want.

It’s a reasonable assumption, given Apple’s recent emphasis on on-stage AR demos, particularly involving the iPhone and iPad – but I’m still not sure how or where the technology will appeal to the general public, other than as a gimmick (like Snapchat filters) or as a niche tool (for example, measuring the depth of snowfall to impress friends and colleagues overseas).

My colleague Lance Ulanoff has already analyzed the ‘Peek Performance’ invite and teaser video to see what we might see at Apple’s March event, and it’s something that’s been speculated for a long. Apple Glasses, a set of augmented reality (AR) specs that might see Apple greatly improve on what Google Glass offered us some years ago, may be poised to get their long-awaited first look.

There are obviously more realistic business and industry use cases, but they don’t thrill me – and AR as a whole still doesn’t excite me at a raw, ‘oh cow this is fantastic’ level. So I’m having a hard time getting psyched about the long-awaited Apple Glasses. It’s past time for Apple to enter the electric vehicle market. What Apple truly has to do is shake up the status quo. Make people sit up and wonder “how is that even possible?” by turning it on its head. And I believe it can do so in a completely different environment. It’s past time for Apple to enter the electric vehicle market (EVs). Apple never rushes into a new technology field; instead, it prefers to stand on the sidelines and observe what others are doing in the industry before sweeping in with its own seamlessly elegant answer that, more often than not, wins millions of hearts.