Biden will sign a crypto directive while the industry is under pressure.

The United States' stance to cryptocurrencies has received renewed attention in recent weeks, as Washington has imposed sanctions on Russia. 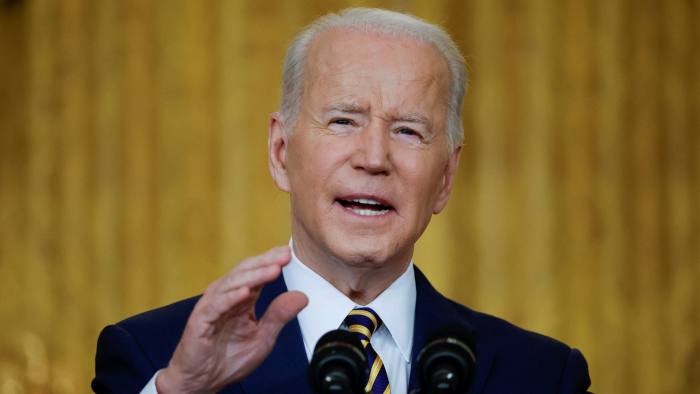 According to many sources familiar with the administration’s preparations, President Joe Biden is likely to issue an executive order this week outlining the US government’s cryptocurrency strategy.

According to the persons sharing the deliberations, the order will instruct government agencies to investigate potential regulatory changes, as well as the national security and economic impact of digital assets. The White House’s attitude to cryptocurrency has received renewed attention in recent weeks, as Washington and its allies have imposed sanctions on Russia, raising concerns that corporations and individuals there may use cryptocurrency to circumvent the limits.

The White House did not respond to a request for comment.

According to Bloomberg News, the directive, which has been in the works since last year, will require federal departments across the government to report on what they’re doing with digital assets later this year. As sector executives complain about a lack of clarity on US standards, Biden’s staff is under pressure to play a more coordinating role.

Meanwhile, the crypto business is under fire from politicians, notably Senator Elizabeth Warren and Senate Banking Committee Chairman Sherrod Brown, who are concerned that sanctioned persons and firms in Russia may be exploiting digital assets to circumvent sanctions. Nonetheless, given the market’s small size, several researchers and regulators have questioned how successful a workaround crypto may be.