In a statement on Treasury's website that was later withdrawn, Yellen applauded an upcoming directive from Biden, saying it strikes the correct balance between encouraging innovation and tackling potential dangers. 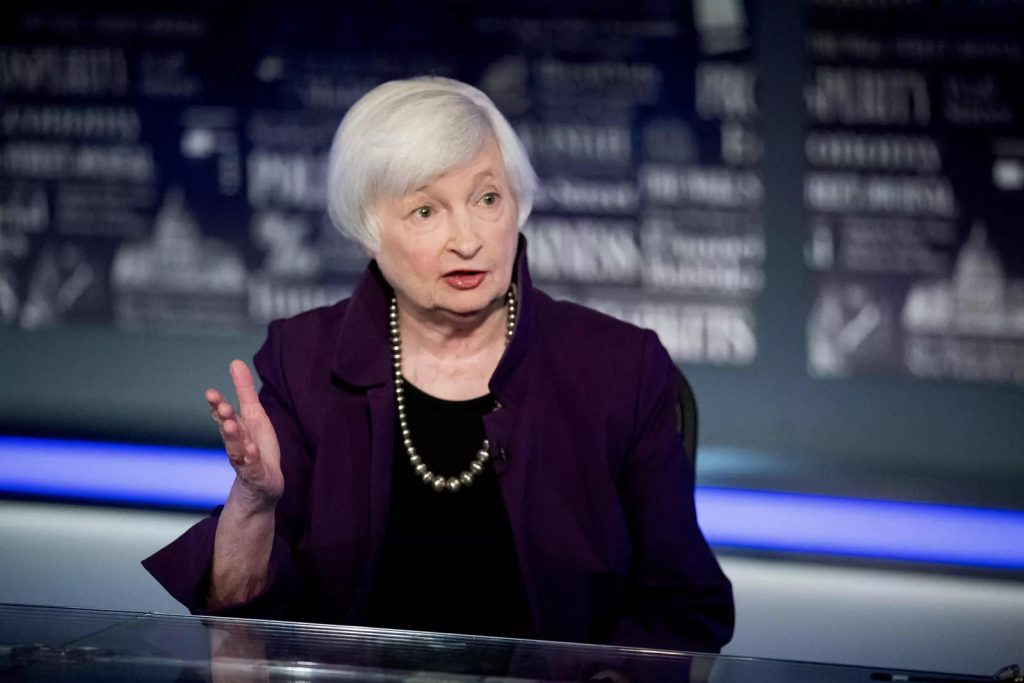 Bitcoin surpassed $42,000 after a dramatic increase in digital tokens, fueled by hopes for a “historic” revision of crypto supervision in the United States, as Treasury Secretary Janet Yellen put it.

The most valuable cryptocurrency increased by 10% to $42,427, its highest level since March 2. Ether increased by 8%, but so-called privacy coins like Monero saw significant gains. The bitcoin gain coincided with a widespread risk-on rally in European stocks.

In a statement on the Treasury’s website that was later withdrawn, Yellen praised an anticipated executive order from President Joe Biden, saying it strikes the correct balance between supporting innovation and addressing potential dangers. This restored confidence in an industry that has long advocated for more regulatory guidance.

“A lack of regulatory clarity in the United States has hampered the crypto market for years,” Hayden Hughes, CEO of trading social-media platform Alpha Impact, said in a statement on Wednesday. “This could be a watershed moment for the industry if clear guidelines are passed.”

Yellen said the department’s efforts under the executive order will complement previous work, such as the study on stablecoins issued by the President’s Working Group on Financial Markets last year.

Yellen claimed the strategy outlined in the order “will support responsible innovation that could result in substantial benefits for the nation, consumers, and businesses” in a remark that has since been withdrawn.

Even after Wednesday’s surge, Bitcoin is still trading around the $33,000 to $48,000 region, where it has been for the majority of the year. As the crisis in Ukraine worsened, cryptocurrencies gave up most of their gains, casting doubt on the claim that they are a safe haven in times of global turmoil.