EMUI 12: HUAWEI ANNOUNCES WHEN THE UPDATE WILL BE AVAILABLE FOR ITS SMARTPHONES 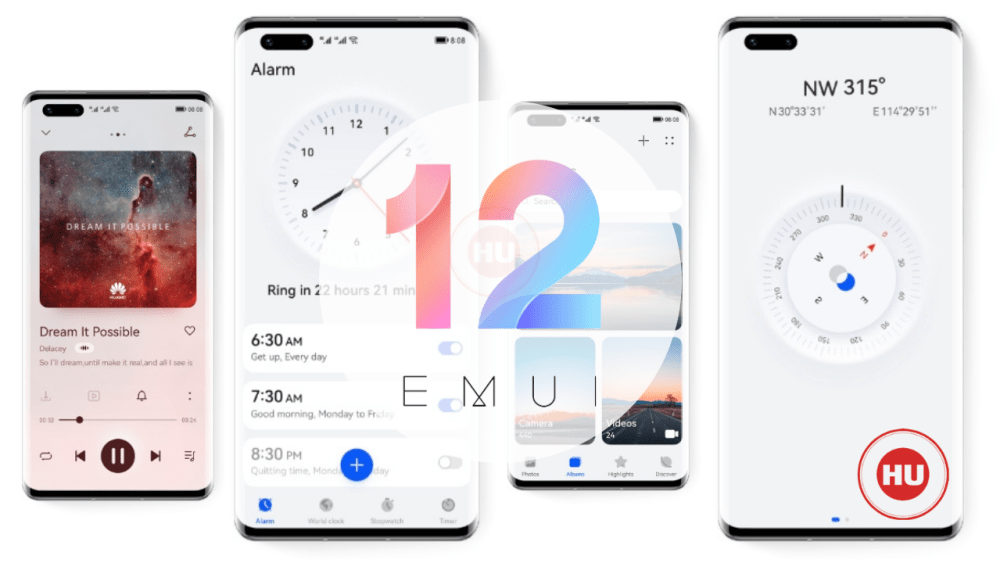 The most recent version of Huawei’s in-house user interface, EMUI 12, will shortly be rolled out to the remaining eligible handsets. The Chinese firm will have been sluggish to bring it to the initial devices, since its Huawei Mate 30 Pro, Huawei P40, and Huawei Mate 40 just received it at the start of the year.

Huawei has now detailed the European release plan for the HarmonyOS-inspired upgrade, which should be available to all eligible smartphones by late spring. Huawei previously stated that the upgrade would be available for the Huawei P30s by April 2022, but we now know the specific dates for all other eligible devices.

Huawei released a list of all eligible smartphones late last year, but there was no word on when those devices would receive the upgrade. Now that the date has been determined, here is when your Huawei smartphone will receive EMUI 12.

If you own a Huawei Mate Xs or Mate 30 Pro, the update should already be installed. Owners of the Huawei P40 series or the Mate 40 Pro should not have to wait long. For the rest, they will have to wait until April 2022.

The user interface seen is EMUI 12. It is designed with a predominance of white, black, and blue colors, which, as previously stated, creates a clean, uniform image.

There was a stepless change of weight and font size function: simply move the slider to select the correct display. In addition, the control panel, which can be accessed from any screen with a swipe gesture, provides easy access to Wi-Fi and Bluetooth settings, as well as music playback options.

Security features have been enhanced. You can unlock your smartphone in Multi-screen Collaboration mode by inputting a password on your laptop. The Distributed File System tool allows you to browse files on your phone’s memory from your laptop.

You may switch video calls between your smartphone and the Huawei Vision smart screen using the MeeTime Video Call Transfer feature. You may use your tablet’s screen to make phone calls and forward messages to your phone.