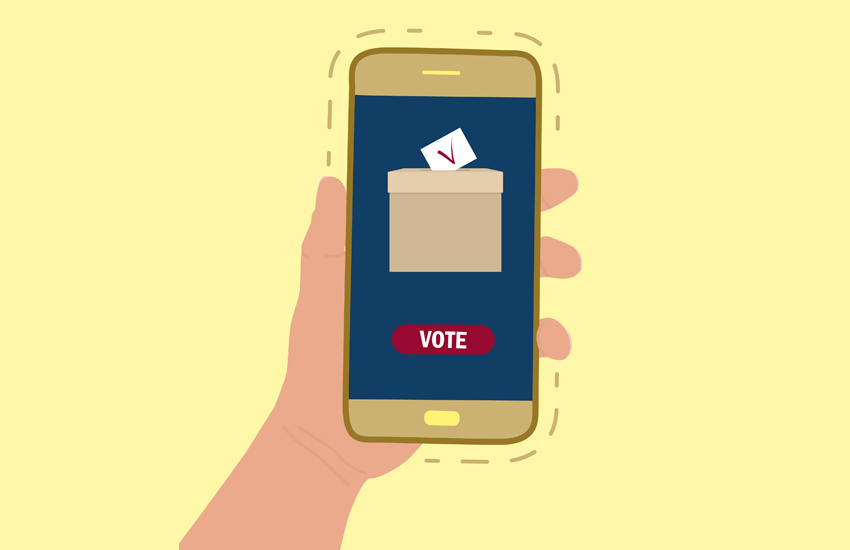 South Korea will go to the polls on March 9 to elect its next President, and cryptocurrency is expected to play a significant part in determining the outcome.

As previously noted, both men have attempted to outdo one another with increasingly pro-crypto manifesto promises, all of which would constitute a significant divergence from the more crypto-skeptic policies of the current administration of President Moon Jae-in.

Under Moon, all forms of initial coin offerings (ICOs) were prohibited, and play-to-earn (P2E) crypto gaming was heavily regulated. And cryptocurrency exchanges and wallet providers have been required to follow one of the most stringent regulatory standards in the world.

However, the popularity of cryptocurrency has grown in South Korea, with many young people gravitating to bitcoin (BTC) and other cryptoassets. Lee and Yoon’s rare collaborative effort resulted in the government’s much-maligned crypto tax law being postponed in parliament by a year.

Both parties have tried to entice younger voters with pro-crypto legislation. Taking the youth vote away from Lee will certainly help Yoon gain headway in the capital Seoul, which will be a key battleground in tomorrow’s election.

According to the most recent Real Meter polls, Yoon has an almost 5% lead over his opponent, with 45 percent saying they will vote for the People’s Power candidate. A little more than 40% stated they would vote for Lee. However, an unexpected kingmaker may have surfaced in the form of Ahn Chul-soo, a tech pioneer running for the People Party, the smaller opposition party. In the same poll, Ahn received 7% of the vote, but has since dropped out of the race, urging his followers to vote for Yoon.

However, a February poll conducted by the same firm predicted a far closer race, with Yoon leading by a single point. Earlier polls from January had Lee only a hair ahead.

Here are some of the crypto-related pledges made by the two candidates: