Apple Watch support has now been extended to all of Peloton’s machines.

Apple Watch connectivity is now available on all of Peloton's machines, including the Bike, Bike Plus, and Tread, making the smart wearable a heart rate monitor. 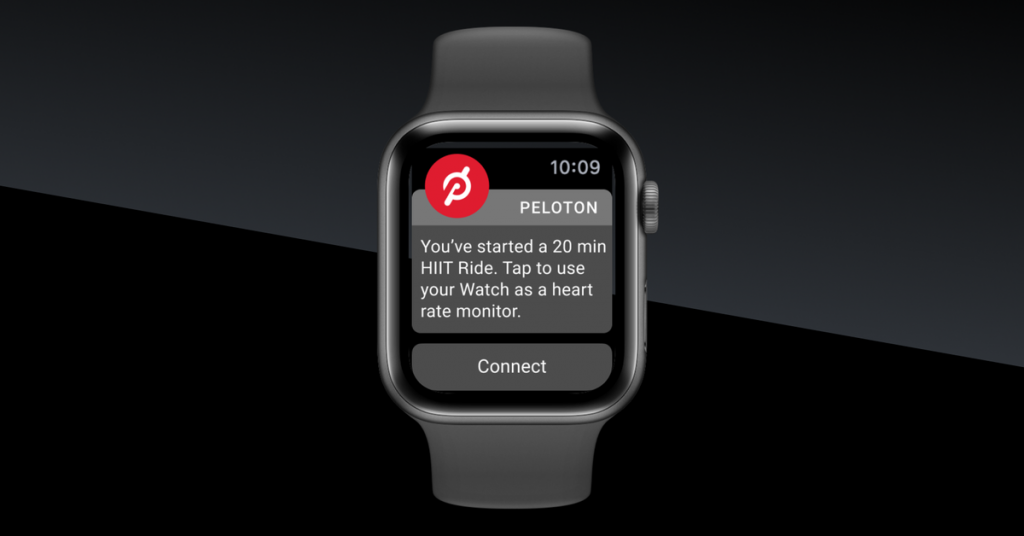 On June 26, 2015, a South Korean staffer at an Apple store in Seoul displays the “Apple Watch” After releasing its initial wristwatch in nine countries in April, including the United States, China, and Japan, Apple Watch came in seven more countries on June 26: South Korea, Italy, Mexico, Singapore, Spain, Switzerland, and Taiwan.
Apple Watch Support at Peloton
According to a report by The Verge, Peloton’s Apple Watch integration now works for all types of exercises on the latter’s platform.

As a result, Peloton’s watch app is now increasing its integration with the smart wearable, and customers will be notified if they begin a class on any of the company’s platforms, including the Tread, Bike Plus, and Bike.

Not to mention the fitness classes on the Peloton app are included in the notification.

The new integration also allows users to check and track their heart rate while in a Peloton class using their Apple Watch, which can then be used on the workout equipment company’s Strive Score function.

Peloton’s Strive Score is a tool that gives customers information on how much time they spent in a given heart rate zone when working out, according to The Verge in the same report.

According to a recent article by Apple Insider, the Strive Score feature allows Peloton users to track their progress across all of their exercises, including bootcamps, cycling, strength training, and a variety of other activities.

How to Enable Peloton’s Apple Watch Integration
According to a Peloton blog post, the Peloton app’s new Apple Watch connection does not operate by default. Instead, customers will have to go through a one-time setup process in order to use it.