Bitcoin falls as US inflation rises as expected, and the European Central Bank slows asset purchases.

The ECB will "take whatever action is necessary to fulfill the ECB's mandate to pursue price stability and safeguard financial stability," according to the statement. 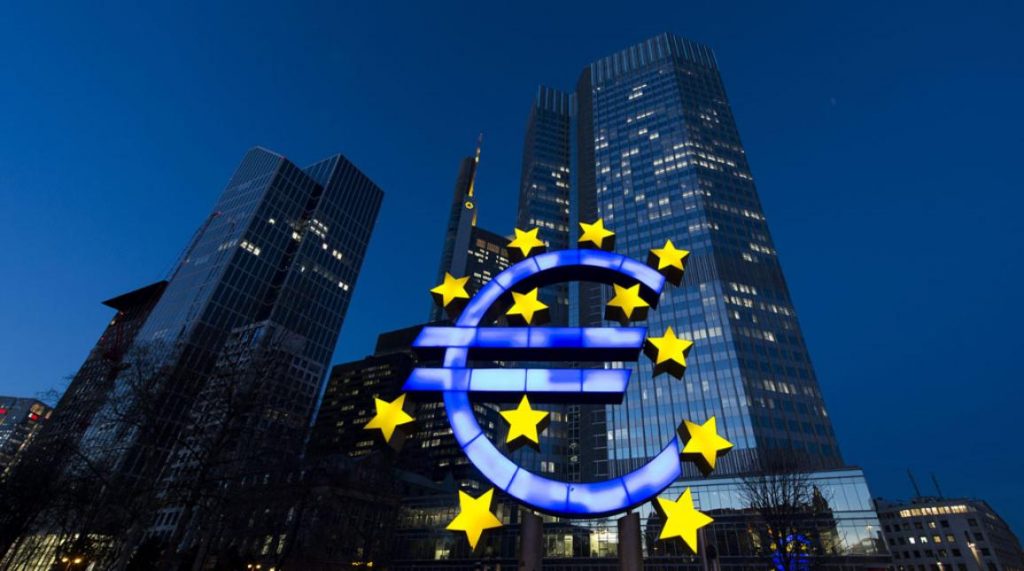 Inflation in the United States increased to 7.9% in February, up from 7.5 percent the previous month and in line with expectations. On the announcement, Bitcoin (BTC) soared higher, before turning lower, along with sliding stock markets in Europe and the United States. (At 14:48 UTC, revisions were made to the full text.)

“The 12-month increase has been steadily increasing and is now the highest since January 1982.” The all-items index, excluding food and energy, increased by 6.4 percent, the highest 12-month jump since August 1982, according to the US Bureau of Labor Statistics.

The US inflation statistic was issued after the European Central Bank announced that it would reduce its bond-buying program sooner than expected, citing inflationary pressures on the European continent caused by the Ukraine conflict.

“The Russian invasion of Ukraine is a watershed for Europe,” the ECB’s statement said.

The ECB will “take whatever action is necessary to fulfill the ECB’s mandate to pursue price stability and safeguard financial stability,” according to the statement.

Notably, the ECB deleted from its statement a suggestion that interest rates could go lower than they are now. It went on to say that interest rate increases will come “some time after” bond purchases were totally phased out.

The euro reacted to the news by first rising against the US dollar after the statement was released, before falling again later.

Meanwhile, ahead of today’s release of US inflation numbers, Marcus Sotiriou, an analyst at UK-based crypto broker GlobalBlock, stated that if inflation in the US continues to come in over predictions, a drop across all worldwide markets might be witnessed.

“We thought inflation would come down, especially due to the untangling of the global supply chain,” Joel Naroff, chief economist at Naroff Economics, told the Wall Street Journal. “But we don’t know how what’s happening in Ukraine will re-tangle that.”

On the digital euro, we’re ‘working hard.’
ECB President Christine Lagarde also stated at a news conference following the announcement that work on a digital euro – the intended central bank digital currency (CBDC) for the euro area – is something she is “working hard” to advance.

I am pleased that “attention is now focused on the role that cryptos can play,” Lagarde said, adding that she applauded President Biden’s signing of an executive order on crypto in the United States yesterday.

“I think we have to be a little bit ahead of the curve on that front,” Lagarde said of the establishment of a digital euro, adding that the ECB’s Governing Council will make a formal decision to launch a CBDC later.