eBay Teases ‘Fractionalization’ and Plans to Launch a ‘Digital Wallet’

The company's Chief Executive Jamie Iannone announced during an Investor Day event that the company will develop new commercial routes, including a digital platform called the eBay Vault. 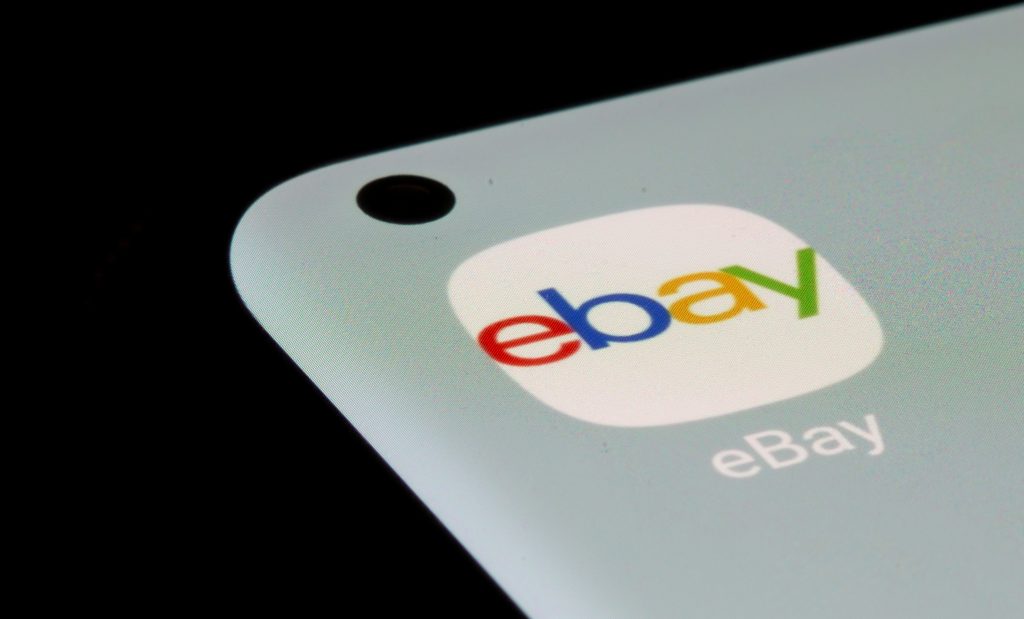 eBay, the e-commerce behemoth, has said that it is looking into adding “new forms of payment” and that it would launch a digital wallet in the second quarter of this fiscal year — but no crypto-related advancements have been announced. Meanwhile, the business mentioned “fractionalization,” which could imply non-fungible tokens (NFTs), but it doesn’t say anything about them.

The company’s Chief Executive Jamie Iannone announced during an Investor Day event that the company will develop new commercial routes, including a digital platform called the eBay Vault.

So far, there aren’t many details about its digital wallet. However, there are hints that NFTs could play a role.

eBay began enabling users to trade NFTs on its marketplace last year. The company’s trading empire was established on providing a market for actual collectibles. As a result, a “digital wallet” could be nothing more than a secure, software-based digital storage facility for credit and debit card data.

However, it might also be a wallet that stores and displays customer NFTs. A promotional YouTube video titled “Announcing the eBay Vault” provided another indication.

Despite the fact that the film made no direct reference of crypto or NFTs, the firm stated on one slide that “fractionalization” would be included “in the future.”

Fractionalization can refer to the digital ownership of a token in the NFT universe, where a single NFT’s digital rights are broken up into little bits — fractions. This makes it feasible for multiple people to “own” a single NFT. If Tommy owns half of Rare NFT #1, Judy and Paul may each hold a quarter of the same NFT.

A digital wallet is a software invention that allows users to keep their private keys on a platform and pay in cryptocurrency on a digital marketplace like eBay. But, once again, nothing in the eBay brochures indicates this is the case.

The build-up to the event had been tremendous, with many expecting a huge announcement on the crypto pay front. However, it appears that the platform is not yet ready to make the leap.

Iannone, on the other hand, stated: