Elon Musk will not sell Bitcoin, Ethereum, or Dogecoins as inflation rises and the risk of a recession rises.

Weaker currencies will collapse, and the flight of capital from cash, debt, & value stocks to scarce property like bitcoin will intensify, 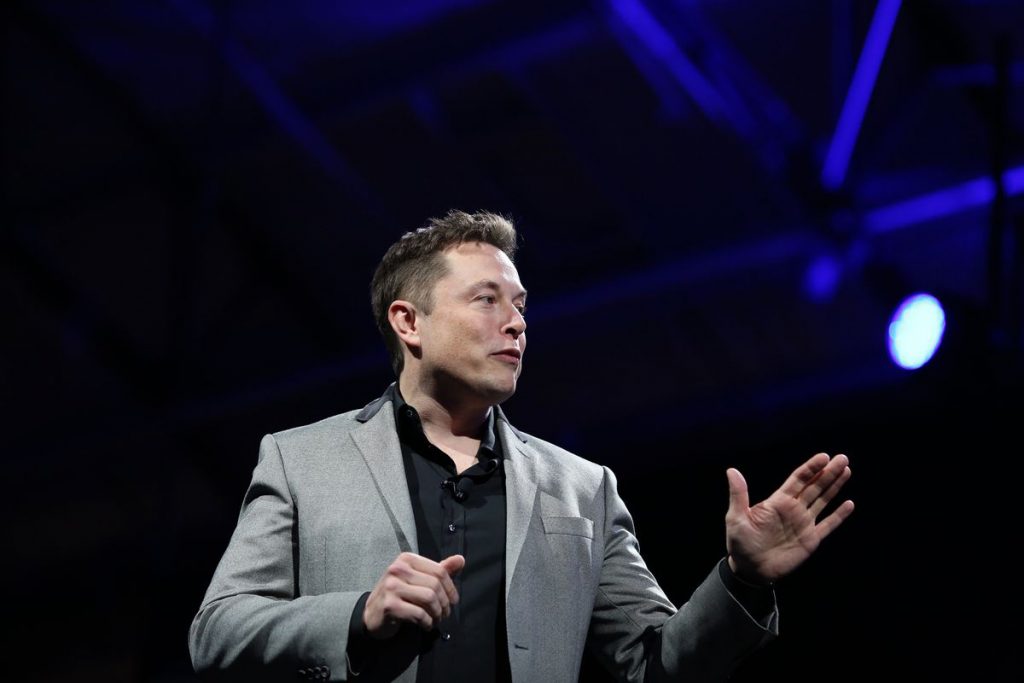 When preaching to his more than 77 million Twitter followers about strategies to hedge against inflation, Tesla and SpaceX founder Elon Musk reaffirmed his commitment to holding his bitcoin (BTC), Ethereum (ETH), and dogecoin (DOGE) holdings.

Musk recently requested the Twitter community to express their ideas on the likely inflation rate over the next few years in a tweet. Inflationary pressure is already hitting Tesla and SpaceX, he continued, as raw material prices continue to rise.

“Weaker currencies will collapse, and the flight of capital from cash, debt, & value stocks to scarce property like bitcoin will intensify,” Saylor wrote.

Musk went on to say that when inflation is strong, it is usually better to possess actual goods or stock in companies that make good products rather than fiat currency.

“I still own & won’t sell my Bitcoin, Ethereum or Doge fwiw,” he added, mentioning that he owns some ETH, ostensibly for the first time.

For the past few months, the topic of inflation has been a hot topic.

The Consumer Price Index (CPI), which measures the average change in prices paid by urban consumers over time, jumped to 7.9% in February, a new 40-year high, according to the US Labor Department.

To combat growing inflation, the Federal Reserve is anticipated to raise interest rates several times in 2022, the first of which might happen as soon as this Wednesday.

The global supply chain crises triggered by the COVID-19 pandemic in 2021, money printing, and, most recently, the war in Ukraine have all been blamed for the current inflation.

While policymakers have long labeled the inflation “transitory,” reasoning that it will subside once supply chain bottlenecks are resolved, some business experts believe the likelihood of a recession has increased, particularly since the commencement of the conflict.

For example, experts at Goldman Sachs, an American global investment bank, have predicted a 35 percent risk of a US recession in the coming year. In addition, the bank has reduced its projection for US economic growth in 2022, predicting no growth in the first three months of the year.

“Rising commodity prices will likely result in a drag on consumer spending, as households — and lower-income households in particular — are forced to spend a larger share of income on food and gas,” the bank reportedly told clients on Thursday.

While the exact involvement of crypto assets in all of this is unknown, crypto aficionados such as Timothy Stebbing, Product Lead at the Dogecoin Foundation, claim that the current situation emphasizes the need for a new reserve currency that is not controlled by any government or other centralized body.