The European Union has endorsed Bitcoin and Ethereum, but the idea of a ban has been rejected.

confirmed that the European Parliament's Committee on Economic and Monetary Affairs (ECON) rejected a proposal... 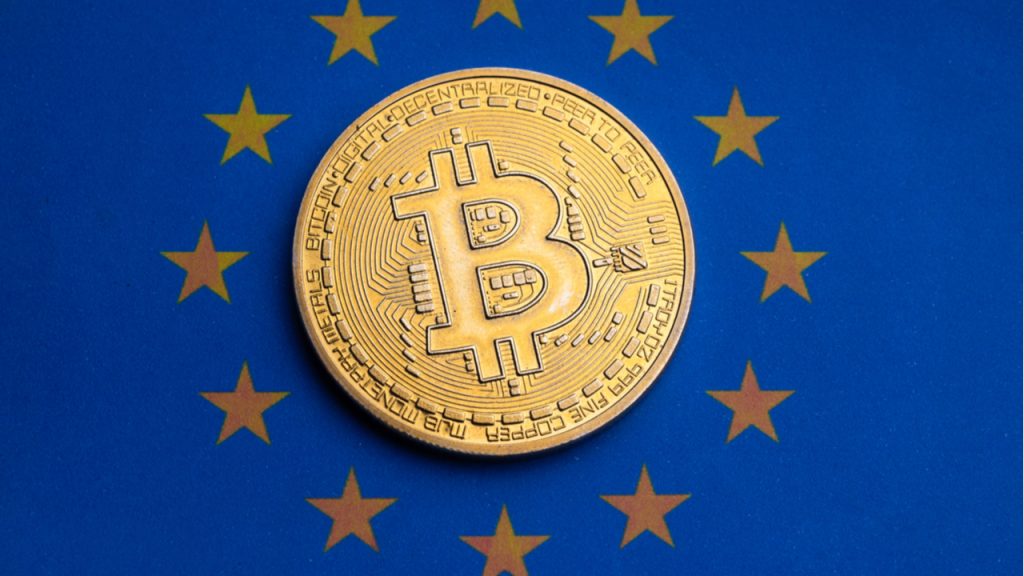 Stefan Berger, a member of the European Parliament in charge of overseeing the MiCA regulation, confirmed that the European Parliament’s Committee on Economic and Monetary Affairs (ECON) rejected a proposal to prohibit proof-of-work consensus protocols like Bitcoin (BTC) and Ethereum (ETH) from being used in the EU.

“Members have opened the way for future-oriented crypto regulation by supporting my proposal. It’s now up to the final vote to accept the report as a whole and send a strong signal for innovation “Berger sent out a tweet.

Other members of the crypto sector have also confirmed the news: