In its drive to build quantum computers, Microsoft has made a Majorana breakthrough. 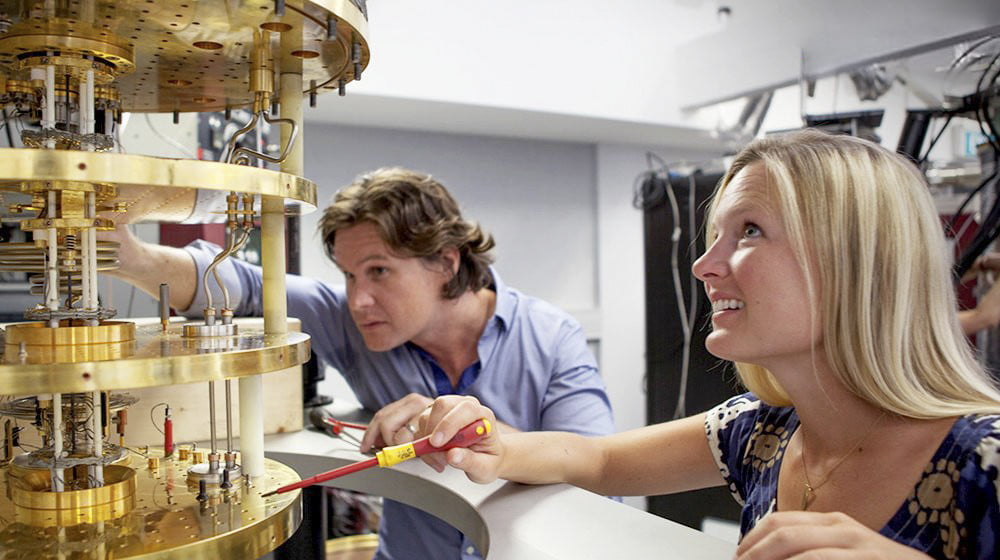 Microsoft claims to have discovered evidence of an unusual occurrence that is crucial to the company’s efforts to construct general-purpose quantum computers.

The phenomena, known as a Majorana zero mode, is intended to ease the way for topological quantum computing, which is the approach Microsoft’s Azure Quantum program favors.

Quantum computing is a strange concept in and of itself: Quantum computing, in contrast to classical computing’s inflexible one-or-zero universe, juggles quantum bits, or qubits, that can represent both ones and zeroes at the same time until the results are read out.

According to scientists, the quantum approach can solve certain sorts of problems far faster than the classical approach, such as network optimization or simulations of molecular interactions. Hybrid systems are already being used by Microsoft Azure, Amazon Web Services, and other cloud-based services to bring some of the benefits of the quantum approach to applications ranging from drug development to traffic management.

Simultaneously, Microsoft and other businesses are working to develop the hardware and software for “full-stack” quantum computing systems that can handle a much larger range of tasks. Microsoft has chosen a technological technique that involves producing quantum states on topological superconducting wires, which is quite unusual. Majorana zero modes would be concentrated at each end of the wires to keep those quantum states stable.

Majorana zero modes have been a subject of theoretical research since 1937, but they remained purely theoretical for decades. A group of researchers claimed to have created the phenomenon in 2018, only to recant their claims three years later. Other assertions have also sparked debate, casting doubt on the future of topological quantum computing.

An study of data from Azure Quantum’s experimental quantum devices last year discovered evidence indicating the presence of Majorana zero modes at both ends of a perfectly tuned nanowire. Other signs in the electrical conductance data indicated the opening and closing of a topological gap, which is another telltale sign of successful detection.

In a Microsoft article on the Majorana research, Roman Lutchkin, a Microsoft partner research manager with expertise in quantum simulation, commented, “It was suddenly wow.” “After looking at the data, we came to the conclusion that this was it.”

Microsoft’s quantum computing work is being led by Zulfi Alam, a corporate vice president who claimed the hardware team has invited an external council of experts to analyze and validate the findings.

Even if the findings are confirmed, it will require a lot more work to produce topological qubits and put together a working quantum computer. Microsoft’s researchers, on the other hand, will have more assurance that they’re on the correct course.

“What’s amazing is that humans have been able to engineer a system to demonstrate one of the most exotic pieces of physics in the universe,” said Krysta Svore, who oversees Microsoft’s quantum software development initiative. “And we plan to use this to achieve the almost unthinkable: to develop a fault-tolerant quantum machine that will enable computation on a whole new level, closer to how nature works.”