Apple users may now watch live sports with their friends via FaceTime thanks to ESPN+ SharePlay support.

ESPN+ subscribers with Apple devices can now enjoy live sports with their friends and family via FaceTime and the ESPN app, thanks to the addition of SharePlay compatibility. 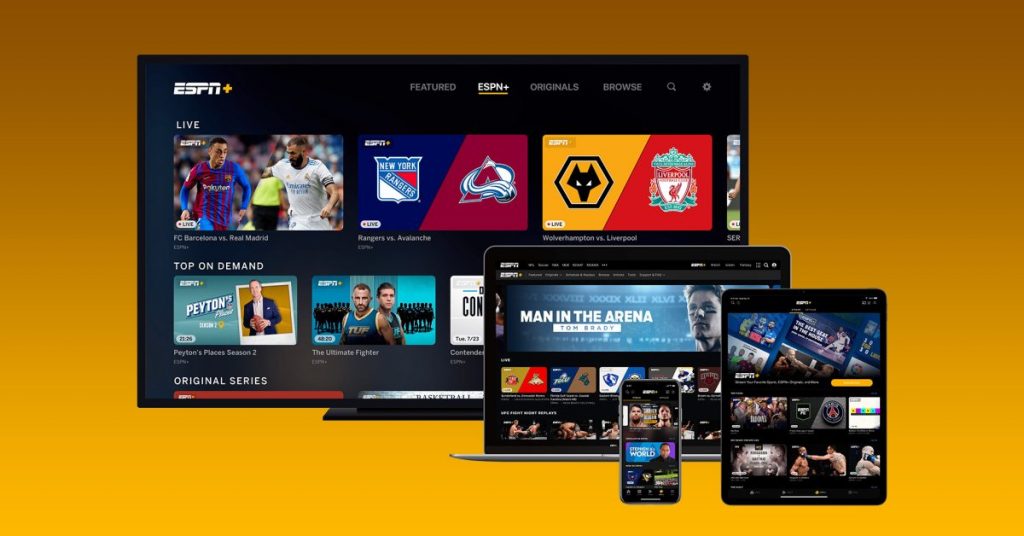 JANUARY 29TH, PARIS, FRANCE: On January 29, 2019, in Paris, France, the home page of the FaceTime application is displayed on the screen of an Apple iPhone. FaceTime, Apple’s video conferencing application, has been determined to have a significant security flaw. The usage of video or audio calls allows the user to hear and even see his correspondent on an iPhone before he has dropped out, causing privacy concerns.

Support for ESPN+ SharePlay
According to 9to5Mac, ESPN+ said in its newest update that users of its iOS app may now watch live sports and ESPN Originals content with their friends via Apple’s SharePlay feature.

As long as the iOS, iPad OS, or tvOS software are updated to their latest versions, the ESPN streaming app version 6.64 supports different Apple devices, including iPad, iPhone, and Apple TV.

As a result, Apple device owners may now watch live sports events from ESPN’s collection, including NBA, NFL, MLB, and other sports such as tennis, golf, and soccer.

Additionally, ESPN+ subscribers could SharePlay ESPN+’s non-live shows, such as SportsCenter, allowing them to watch it with their friends and family.

SAN FRANCISCO, CA – FEBRUARY 05: A view of the logo during ESPN The Party in San Francisco, California on February 5, 2016.
In the same report, 9to5Mac noted that Disney, which owns ESPN, has already implemented SharePay compatibility in its own streaming service, Disney+, which has been available since December 2021.

After integrating SharePlay on Disney+ a few months ago, ESPN+ is now following in the footsteps of its brother by allowing live sports sharing.

Apple SharePlay
According to a recent report by Trusted Reviews, Apple’s SharePlay feature appeared on its smartphone in November, along with the release of iOS 15.1.

The iPhone maker’s sharing feature lets users to stream movies and shows from a variety of streaming providers, as well as music. It also supports TikTok and Twitch, as well as other social media networks.

The functionality works with Apple’s FaceTime video chatting software, allowing users to exchange a variety of media material while on the phone.

Since then, a slew of applications, like Paramount +, NBA, and even Apple TV Plus, have added support for the feature.

With the recent addition of ESPN+, tens of thousands of sporting events are now available to share with friends and family.

As a result, more sports fans will be able to use the Apple feature to watch their favorite major events with friends.