Although enhancements to Mini 2 operation appear to be minimal compared to the considerable corrections in the current iteration of DJI Terra, the dual product revamps largely iron out wrinkles observed in prior versions. 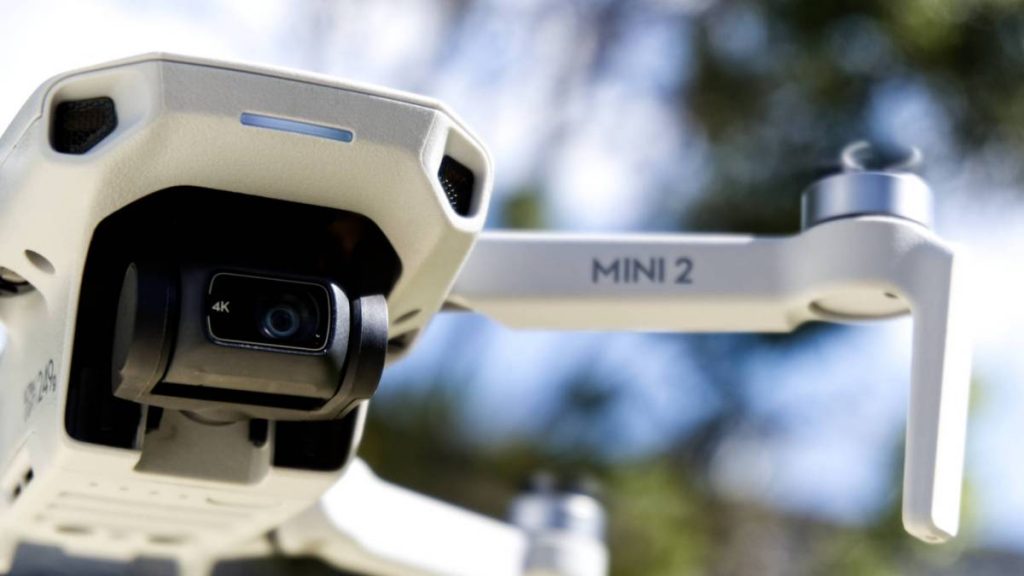 DJI’s update-a-thon resumed on Wednesday, with the release of (yet another) firmware update – this time for the Mini 2 – as well as a new version of its DJI Terra uber-mapping technology. These two updates raise the total number of software upgrades at the organization to five this week.

Although enhancements to Mini 2 operation appear to be minimal compared to the considerable corrections in the current iteration of DJI Terra, the dual product revamps largely iron out wrinkles observed in prior versions. According to the company’s press statement, the latter – which includes updated V01.04.0000 aircraft and V04.11.0032 remote controller firmware, as well as updates to V1.5.10 DJI Fly App iOS and V1.5.10 DJI Fly App Android – would allow for “optimized flight safety.”

However, where the Mini 2 update is minimal, the reworked DJI Terra appears to have a substantial impact.

Professional users can organize missions, collect relevant data, thoroughly map regions being examined, and analyze all information gathered to build perfect digital models using the one-stop-shopping program that interfaces with linked drones. The product was last updated in late January, and it now has a lot of new features. It now has a second cyber-goose to resolve any issues that were produced or persisted as a result of the upgrade.

According to the manufacturer, the new DJI Terra 3.3.4 version:

·  Fixes issue where drawings are incorrectly displayed when modifying results of identified objects in Agricultural Application.

·  Fixes issue where the language of quality report always defaults to English after setting language option for DJI Terra when installing for the first time.

Users of DJI Terra will have to be aware of a number of limitations or required interventions in order to continue using the software once those tweaks are completed, though these appear to mostly involve unfinished modeling projects that were awaiting completion when the upgraded version was downloaded.