The Elder Scrolls 6 should have Oblivion’s appeal, not merely Skyrim’s scale.

Moving forward, Bethesda's long-running fantasy RPG series should be allowed to be a little more silly and colorful! 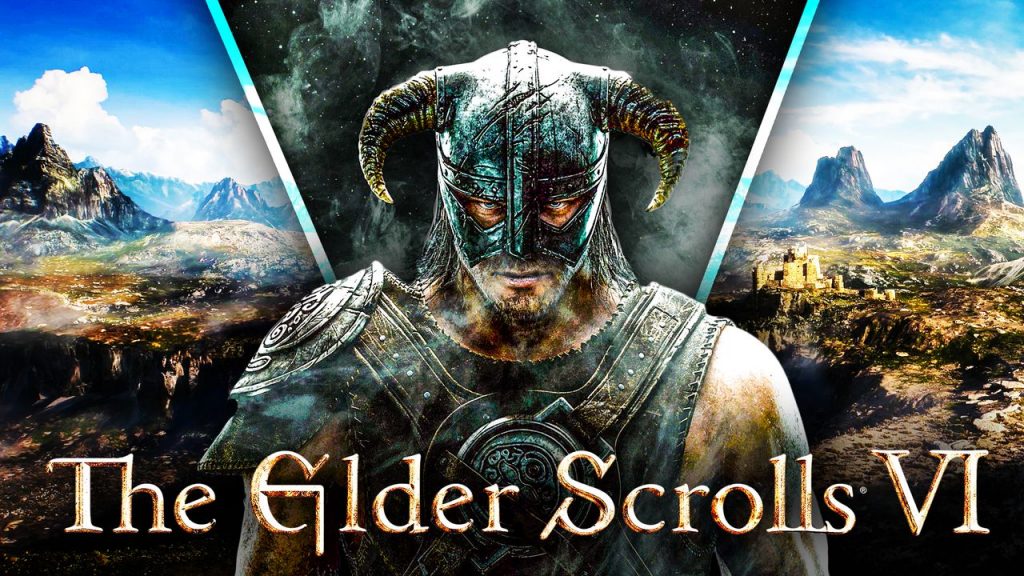 Are The Elder Scrolls 6 really so far away, Azura? Starfield, the sixth main installment in Bethesda’s legendary story, is expected to release near the end of the year, so it might as well not exist right now. Of course, we’re not short on big open worlds especially now that SSDs are rewriting what’s possible in terms of level design but you can’t just fill that Skyrim-shaped hole, can you?

What is it about The Elder Scrolls that makes it so appealing? Is it because of the bizarre but magnificent fantasy setting? Is it because all of the games set in that world are buggy? Is it simply a result of the unique combination of flexible RPG systems with immersive sim DNA? The majority of veterans will claim that it is the latter. However, we can’t attribute the series’ success to a precisely calibrated synthesis of genres because the games themselves are far from rigid.

Back in 2011, Skyrim unquestionably set a new standard for open-world gaming. That’s why it’s still being spoken about now. It became popular since it included Radiant AI alongside the series’ regular procedural quests and hand-crafted stories. It also has that patented Bethesda Game Studios world design, complete with those indelible morsels of bite-sized lore.

Meanwhile, The Elder Scrolls Online has grown to be bigger than anyone expected thanks to the same philosophy that made Oblivion and Skyrim such smash hits, and the game’s marketing constantly emphasizes what every TES fan already knows: it’s about our individual stories and how we experience each piece of content in radically different ways.

But The Elder Scrolls’ greatest achievement has always been in making Tamriel feel at home rather than a 50-hour vacation. That’s how I felt when I first stepped into Tamriel with Oblivion it was (and still is) a unique experience, and I’m not just talking about nostalgia. Please bear with me.

Oblivion is a game that I keep coming back to because it’s so delightful in a childlike way. Cyrodiil’s (heavily) Medieval European environment is vanilla enough to seem bucolic and homely without trying too hard; the magic system is broken as hell, and the NPCs’ “revolutionary” AI is simultaneously vibrant and comically artificial… The list goes on and on, but it all boils down to Bethesda releasing the ideal game at the right time, but without all of the necessary technology to achieve its goals.

When we consider Skyrim or even Fallout 3 from 2008 it’s evident that Bethesda Game Studios learned a lot by going all-in with Oblivion at the start of the 360/PS3 generation. You’re playing GTA: San Andreas one day in 2004, and Todd Howard and his team release a massive sandbox packed with houses and caves to explore, NPCs with (mostly) realistic lives, and physics you’ve only seen in a handful of shooters the next year. It was a little wacky, but it wasn’t polished in the least. And that combination was fantastic.

Despite the seriousness of Oblivion’s first hour – which features Sir Patrick Stewart in a small (but important) part – the experience quickly devolves as you leave the Imperial sewers. Oversized crabs (disgusting creatures) are constantly on the lookout for fights. Bandits wait on the side of the road, doing nothing except tormenting you, and eventually, for some reason, only wear high-level gear. A man who adores his dogs has a nervous breakdown and begins punching the same pups until the town guards put him down. You accidentally kill a farmer who was caught in the crossfire of a sword slash, and the next thing you know, you’re a member of a shadowy assassination cult. It’s fantastic!

This is only a small sample of the bizarre and bizarre events that will occur over the course of hundreds of hours of gameplay. And without parts of the game’s mechanisms being fundamentally flawed, these weird, Pratchett-esque moments would not be conceivable. However, I believe Bethesda aimed for this oddball vibe on design; Morrowind was already odd (and had a lot of success despite not being a mainstream smash), so it made sense to preserve some of that weirdness in the game.

The third Elder Scrolls dared to raise (and answer) questions like “can a mage come up with a totally unsafe spell to jump ludicrous distances?” among all the very essential objectives about rescuing the world (or something). You come upon a guy splattered on the road with a book next to him. You take the book and leap like the Hulk from Ang Lee’s 2003 picture. What’s the point? I’m not sure, but it’s possible that people in fantasy realms might do all sorts of strange things. Oblivion, thankfully, doubled down on the type of meaningless-but-memorable content that helped to make the game’s world more vivid and unpredictable.

Because there are so many to select from, it’s difficult to compile a list of the best storylines and questlines in the game (“Whodunit?” is the best, by the way). That’s before even considering the Shivering Isles expansion, which condenses everything of Oblivion’s foolishness into a giant ball of lore and high-stakes adventure.

Skyrim’s narrative efforts, like its gameplay and systems, aimed to be epic, sturdy, and all-around dependable, which explains why it appealed to so many people and continues to perform flawlessly. It allowed itself to be a goofy game on occasion, but it was grittier and more serious for the most part. The ideal complement to the Game of Thrones era.

Oblivion, on the other hand, gave us complete freedom to play as unfathomable monsters:

Skyrim is, without a doubt, the superior game. There’s no getting around it. Oblivion, on the other hand, is a strange and magical game. It was a strange link between two eras of The Elder Scrolls, as well as open-world games in general. I hope Bethesda Game Studios borrows a few chapters from ZeniMax’s book and avoids crafting a grimdark ‘Skyrim 2’ whenever the hell The Elder Scrolls 6 comes out. All of that is up to The Witcher. Tamriel is deserving of a happier heart.