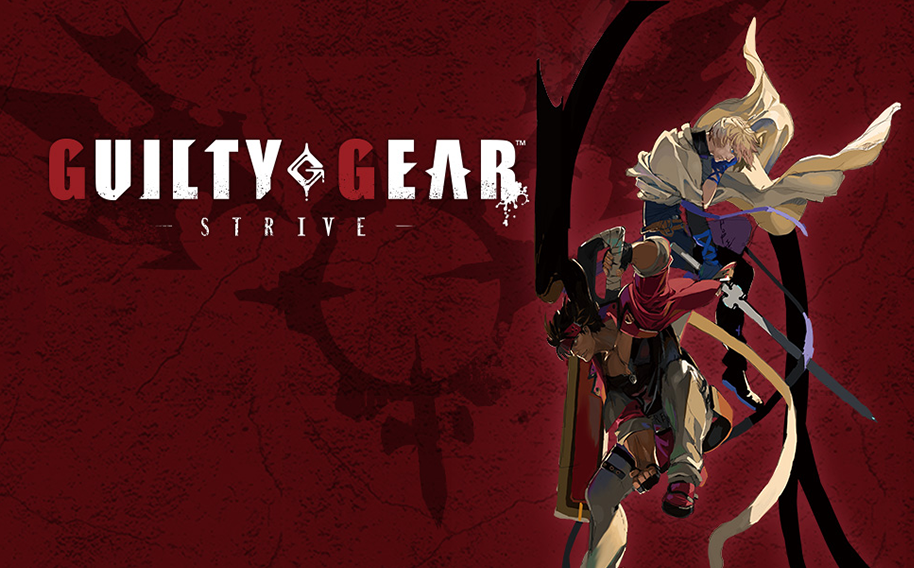 Arc System Works confirmed that boss character Testament will return to the series during the Guilty Gear Strive ARCREVO America Finals. Testament is a distance combatant who attacks with their scythe from afar.

Arc System Works also revealed that Season 2 of Guilty Gear Strive is in the works, with four new characters joining the roster. Add cross-platform play between PS4, PS5, and Steam PC to the mix.

Arc System Works, which is known for creating graphically spectacular combat games, is going all out with its announcements. ASW also announced three new features for Guilty Gear Strive, in addition to Testament and the new season pass.

They feature White House Reborn, a new battle stage that will be included in the Season Pass or may be purchased individually for $1.99.

A Digital Figure Mode, which sounds similar to a Photo Mode, is also available. Players can make their own scenarios by arranging actors, furniture, effects, and more, as well as adjusting a character’s emotion, camera angles, and filters, and sharing them online. On March 28, the new model will be available.

Finally, there will be new story missions called ‘Another Story,’ which reveal other perspectives on the game’s lore from individuals who did not appear in the main story. At the end of April, this will be accessible in the Season 1 Pass.

Guilty Apparel When Arc World Tour returns in 2022, Strive will highlight another fighting game series. Along with the new Dungeon Fighter Online fighting game DNF Duel, Strive will be a focus of the event. The event is sponsored by Nexon and contains a $100,000 prize pool for each game.