The crypto market's current seesawing stagnation is due to a number of issues, not simply the conflict in Ukraine. 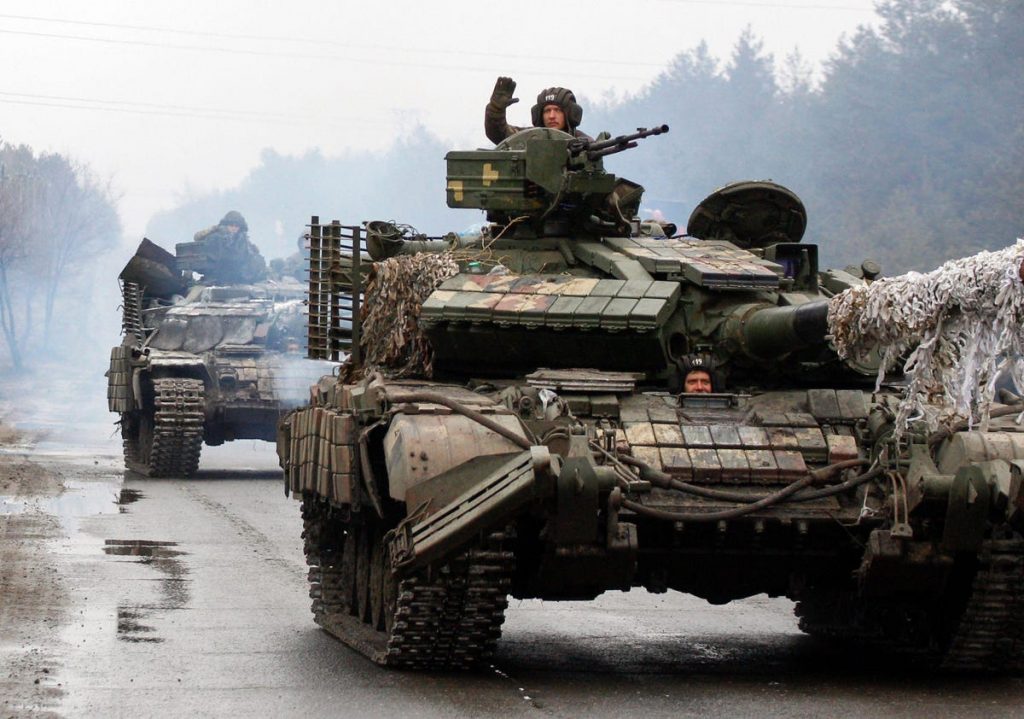 Despite negotiations over a possible peace settlement, the Ukraine-Russia conflict has continued for more than three weeks. While the war’s human costs can never be repaid, it has had a significant impact on the world economy and financial markets, including the cryptocurrency industry.

Analysts projected in January that a direct armed conflict between Russia and Ukraine would cause huge losses for bitcoin (BTC) and other crypto assets. The ensuing battle has borne this out to some extent, with bitcoin’s price initially falling 7% from around USD 37,500 to USD 34,740 in response to Russia’s invasion on Thursday, February 24.

However, bitcoin has subsequently recovered to roughly USD 40,600 (as of writing), with industry insiders telling Cryptonews.com that the conflict has bolstered the idea of bitcoin as a viable alternative to fiat currencies and stocks. However, while some speculate that the protracted conflict may boost bitcoin’s relative value, its long-term implications on the global economy may continue to pull the crypto market down for some time.

Interest rates, war, and inflation
Analysts agree that the crypto market’s current seesawing stagnation is due to a number of causes other than the Ukraine conflict.

“Investors will generally rotate out of perceived riskier assets when uncertainty arises. That’s why we’ve seen cryptoassets come under pressure on occasions during this war when tensions have escalated,” said eToro senior analyst Simon Peters.

Despite conceding the war’s impact on the cryptocurrency market, Peters claims that the global economy’s pre-existing status is mostly to blame for its decline. He also points out that in the past, crypto has had a bear market every four years or so, with the most recent one being in 2018.

“High inflation and slowing growth in developed economies like the United States could be weighing on sentiment as well,” he told Cryptonews.com, “as investors seek clarity from central banks on what policy decisions will be made to combat these.”

Analysts generally agree on this, with Bloomberg Intelligence’s Mike McGlone stating that the crypto market needs time to cool off after exploding last year “in the midst of a global speculative and inflation frenzy.”

Most analysts refer to the fact that bitcoin and other crypto assets are now connected with stock markets, meaning they fall for the same reasons that equities do.

“Banks and other financial institutions] treat bitcoin and cryptocurrency as a ‘risk-on asset,’ meaning they sell when they’re worried about the economy.” For several weeks, the Ukraine conflict has been weighing hard on stock markets, and the crypto markets have followed suit,” said analyst Glen Goodman, author of The Crypto Trader.

What if the conflict drags on for weeks or months?
With the conflict lasting nearly a month, the question of how it would affect global markets, including cryptocurrency, arises. Because the fighting has pushed up oil and gas prices to new highs, inflation and asset prices will undoubtedly follow.

“Normally, the Ukraine conflict would be considered a minor conflict, but the impact of Russian sanctions on the global economy could be far more serious.” Crypto bears the brunt of the recessionary pressures since it closely tracks markets,” said Glen Goodman.

While many predict the war to have a negative impact on markets for the foreseeable future, some believe it will have a favorable impact on bitcoin.

“What’s important in all of this is the political instability will once again highlight bitcoin’s main goal of being a transparent, open-source, peer-to-peer network not controlled by a single administrator or central bank. This means that even if banks are closed and local currencies fall in value during times of instability, citizens will still have access to capital through crypto,” said Simon Peters.

This theory is backed up by claims of an increase in bitcoin transactions in Ukraine and Russia, owing to withdrawal limits (in Ukraine) and inflation (in Russia).

Some analysts believe that if the war escalates, a recession will inevitably follow, which might benefit bitcoin.

“I expect normal reversion of crude oil prices, toward USD 50 a barrel, along with the collapse of the Russian economy and related deflationary forces, which should enhance the value of bitcoin, as the war is likely to tilt the world into recession.” “In a world going digital,” Mike McGlone said, “the firstborn crypto is well on its way to becoming the global digital collateral benchmark.”

Alternatives to Bitcoin and Crypto
The longer the conflict in Ukraine lasts, the more people may be forced to use bitcoin and other crypto assets. This is reflected in the fact that President Volodymyr Zelenskyy of Ukraine recently signed a new law granting legitimacy to crypto assets, allowing exchanges to operate legally, and recognizing citizens’ right to hold their wealth in the form of crypto.

“I think the narrative of bitcoin as an open, permissionless payments network has certainly been strengthened, for the good and bad,” said Simon Peters.

“Good in the sense that, as traditional financial systems become less effective or become completely unavailable, crypto provides a way to still move capital and transact, as well as a potential medium to protect wealth when the domestic currency depreciates significantly.”

However, Peters agrees that this story is “bad” in the sense that an open, permissionless payments network might possibly make economic sanctions less effective, citing concerns that Russia and its oligarchs may try to avoid sanctions via crypto. He does, however, state that Bitcoin is inherently neutral, and that its blockchain is entirely open and transparent.

The continuation of the war, according to Mike McGlone, could serve as a catalyst for bitcoin’s shift from a risk-on to a risk-off asset. He cites its relative outperformance in 2022 against the NASDAQ 100 Stock Index as evidence, saying that it’s down approximately 19% vs. closer to 15% for bitcoin through March 14, despite the crypto trading with almost 3x the Nasdaq’s volatility.

“Divergent strength is the takeaway for bitcoin. Once the dust settles on the overdue mean reversion process in the stock market, facing war and Federal Reserve restraint, bitcoin should come out ahead,” he said.

Of course, war, like the crypto market, is impossible to predict in advance, so no one knows how long the European conflict will last or how badly it will affect the cryptocurrency market. However, the entire capitalization of the market is presently bigger than it was on February 24, when Russian soldiers invaded Ukraine.

However, the war’s human costs are unquantifiable.