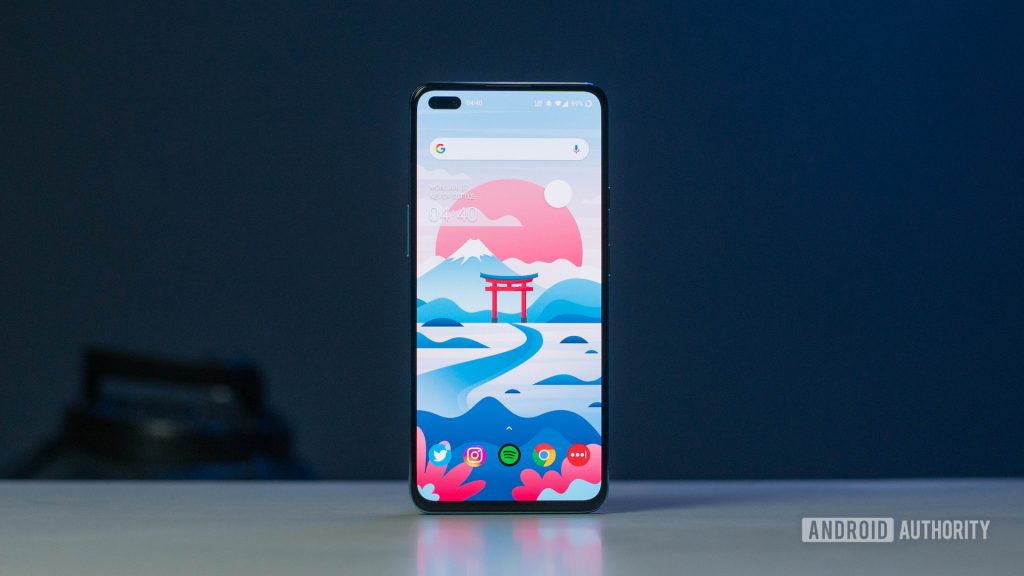 Fast connected charging up to 150W will be supported. The phone will be equipped with a 4,500mAh battery and will allow 150W fast wired charging. It’s worth noting that the packaging will include a charger. We’re not sure if wireless charging will be available, but we’ll see. OnePlus will also feature an optical fingerprint scanner in the display. If prior products from the business are any indication, the fingerprint scanner will be both quick and accurate.

The OnePlus Nord 3 will come with a BOE 6.7-inch display. So, a 6.7-inch fullHD+ (2412 x 1080) display is on the cards. BOE will deliver this display, which will be a flat screen with a centered display camera hole. It will most likely have a refresh rate of 90Hz or 120Hz. The smartphone will be powered by a MediaTek Dimensity 8100 processor with 12GB of LPDDR5 RAM and UFS 3.1 flash storage. We’d expect more than one RAM type, and even if the tipster only stated one, that’s still a possibility.

There will also be an X-axis haptic motor included in the box, which will no doubt please some individuals. When it comes to the cameras, the tipster specified four in his tweet, three of which are on the back. The Nord 3 will have four cameras in total, as well as Android 12. A 50-megapixel primary camera (Sony’s IMX766 sensor, f/1.88 aperture) will be accompanied by an 8-megapixel and a 2-megapixel secondary camera. We’re not sure what kind of cameras those two will be, but an 8-megapixel unit is likely to be an ultrawide camera. A 2-megapixel camera could be a macro or a depth camera.

According to the leak, the front of the phone will have a single 16-megapixel camera. Even though the insider didn’t say it, Android 12 is likely to arrive pre-installed on the handset. If this is the case, OxygenOS 12 will also be pre-installed. In the following months, the OnePlus Nord 3 is scheduled to be released. Last year’s OnePlus Nord 2 was released in July, so a new device could be released around the same period.

Summary of the news: