One of the first laptops with an Intel GPU will be a Samsung ultrabook. 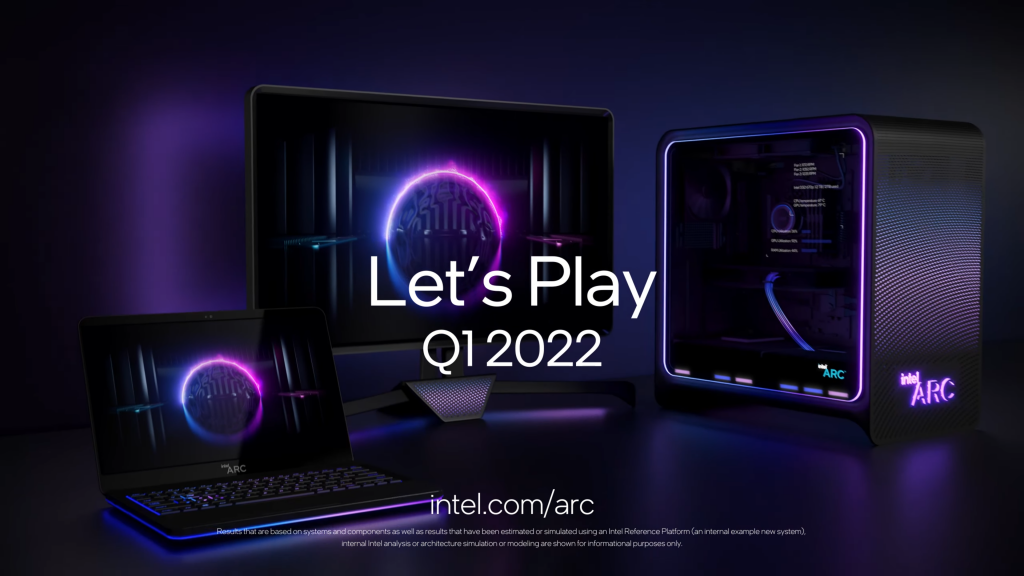 So, what exactly happened? Intel planned to ship its Arc dedicated laptop GPUs at the end of March, but a seller accidentally exposed one Arc-powered notebook ahead of schedule. The Samsung Galaxy Book 2 Pro, a 12th-generation Intel ultrabook with an Arc graphics card, was briefly listed on an online shop before being deleted.

Earlier this week, someone on Twitter saw a product page on the website of US store B&H Photo Video that showed a 15.6-inch Samsung Galaxy Book 2 Pro for sale. It costs $1,350 and comes with a 12th-generation Intel Core i7 processor, 16GB of 6400 MHz LPDDR5 memory, and an unidentified Intel Arc graphics chip.

The listing looked to be a mistake, as the page vanished after the news became public. The Intel Arc-powered laptop was unintentionally revealed at the same time as the rest of the Samsung Galaxy Book 2 series, which all have 12th-generation Intel CPUs.

Team Blue said earlier this week that the Arc Alchemist GPUs would be released on March 30 as part of a special event dubbed “A New Stage of the Game.” Samsung’s Galaxy Book 2 Pro will be one of the first laptops to come with the new cards, according to this early listing.

Intel has been chastised for delaying the debut of dedicated graphics cards on several occasions. We anticipate the launch of its PC portfolio in May or June.

The Intel Arc A370M, which Intel vice president Lisa Pearce stated would be the first to hit the market, will most likely power the Galaxy Book 2 Pro. The A370M was created by AMD for thin and light notebooks. It’s said to give double the performance of Intel’s Iris Xe integrated graphics while consuming half the power.

The Samsung Galaxy Book 2 Pro is extremely light for a 15.6-inch laptop with a dedicated GPU, weighing under 2.5 pounds. This development could herald exciting days for those looking for gaming laptops that aren’t too heavy.