When Suspend is requested, storage is dynamically supplied and is independent from the instance's boot disk. 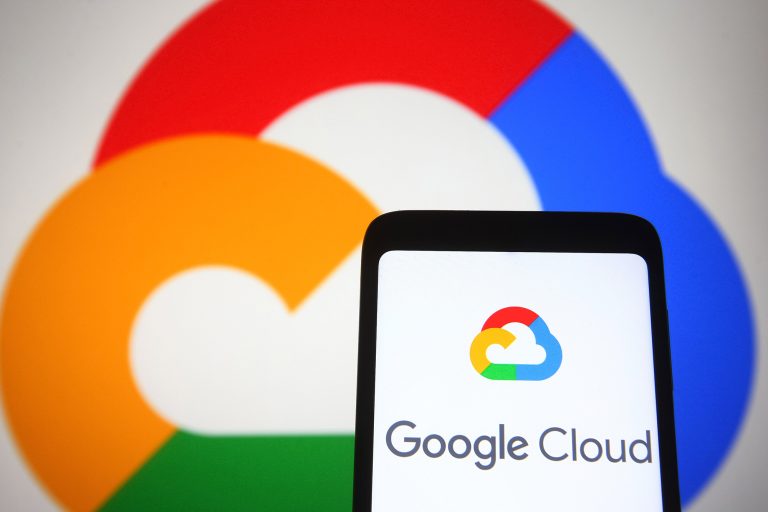 Suspend/resume has been made widely available by Google. These capabilities allow you more control over how much Google Cloud resources you use. Suspending a Google Compute Engine VM saves the state of the instance to disk, allowing you to resume it later from where you left off. You don’t pay for cores or RAM when your instance is in the SUSPENDED state; instead, you just pay for the storage expenses of your instance memory. Other VM operating costs, such as OS licensing, could be decreased as well.

How does it work?
Suspending an instance sends an ACPI S3 signal to the instance’s operating system, which has two key advantages over other cloud providers’ similar functionality.