Variable refresh rate will soon be available on PlayStation 5 systems, and it will work with any game. 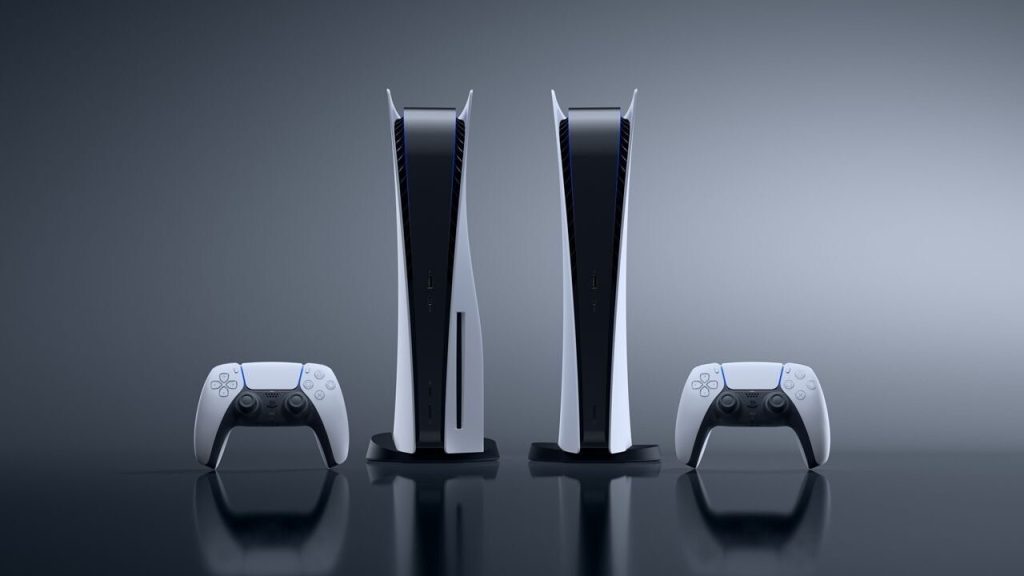 Sony released a fresh update for the PS4 and PS5 consoles today. For the most part, these updates are routine and consistent with what you’d expect from PlayStation system updates (headline changes include stability updates and the ability to create or join open or closed parties, UI updates for Trophy, and Game Base elements, and a new voice command update).

However, Sony also stated that a Variable Refresh Rate (VRR) function for the PlayStation 5 will be available “in the coming months.”

In a post on the PlayStation site, Sony claims that “gameplay in many PS5 titles feels smoother as scenes render instantly, graphics look crisper, and input lag is reduced.” “Through a game patch, previously released PS5 games can be fully optimized for VRR, and future games may include VRR support at launch.”

To put it another way, VRR is an adjustable feature designed to improve the look and feel of your gaming sessions: it can improve overall graphical output while decreasing visual artifacts, screen tearing, and frame pacing difficulties. Even if a game does not officially support VRR, this will apply to all games on the system.

“In some games, this option may increase video quality. You can switch off this feature at any moment if it causes any unexpected visual impacts,” Sony continues.

The VRR upgrade has no set release date; Sony has just stated that it would be available in the “coming months.”

The Game Base UI on the Remote Play app has been changed as part of today’s update, “making it easier to access the Friends, Parties, and messaging features while delivering a consistent player experience with PS5”. You may now use voice commands to open games, apps, and settings (in English only), while UI improvements have fixed difficulties with Trophy cards and more.